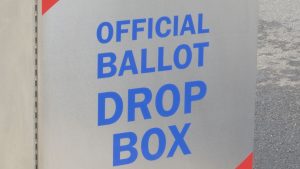 MEDFORD, Ore. – Only one issue was on the ballot in Jackson County for the November 5th special election. Measure 15-186 asked voters to approve a $28-million bond to upgrade and replace emergency communications equipment.

Tuesday’s initial election results showed 59.5% in favor and 40.5% against.

Emergency Communications of Southern Oregon said they will begin the process of selling off their old analog equipment to install the digital system. Operators tell NBC5 News the digital system will require a special receiver to hear and give agencies the ability to encrypt their signals.