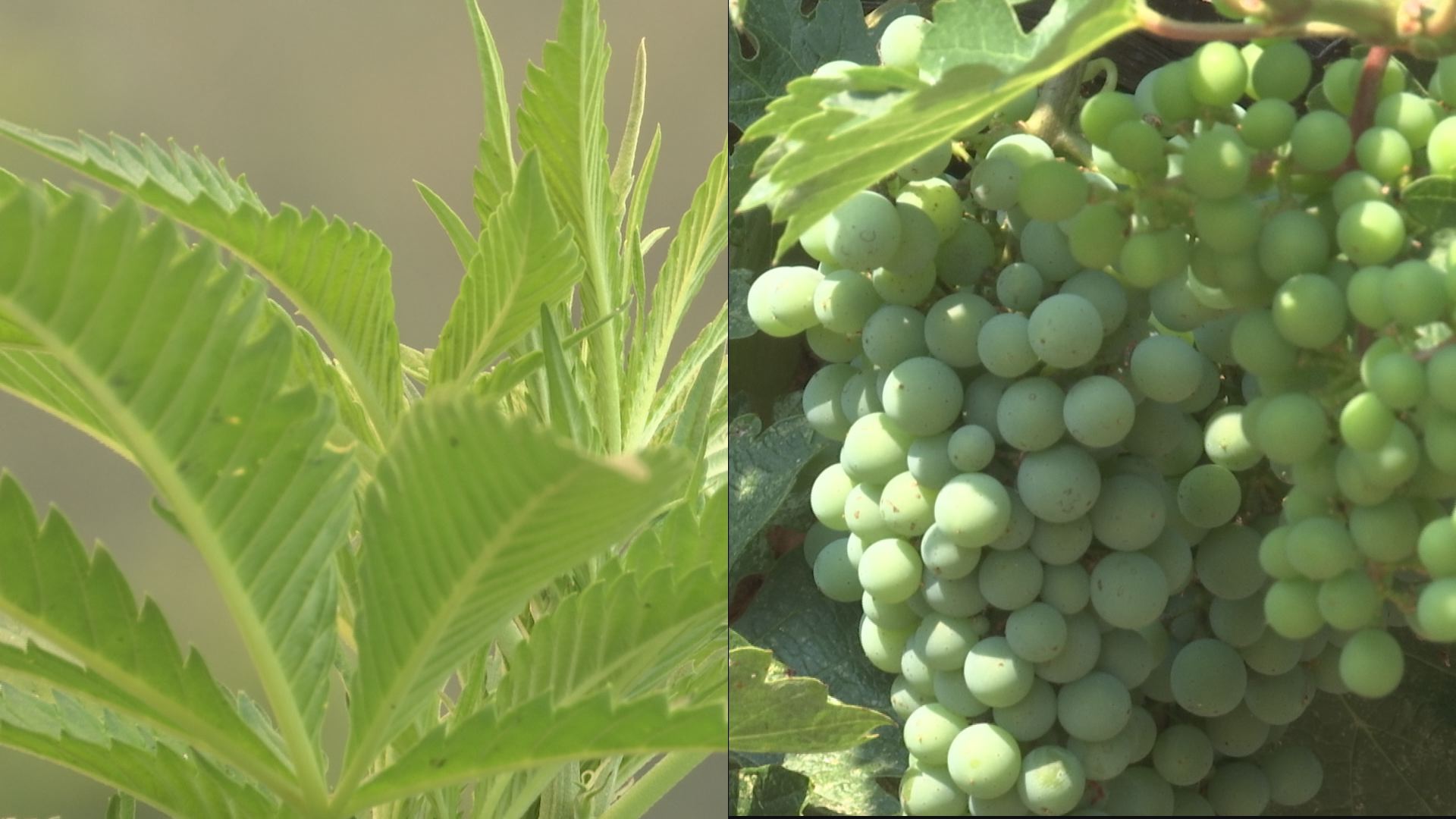 Wildfire smoke: how it affects wine and weed industries

GRANTS PASS, Ore. – November’s special election brought two measures for Josephine County voters to consider. One was a bond for Grants Pass School District 7, another was to create a fire district. Early results indicate that voters do not approve of either one.

The bond was a second attempt to finance replacing the middle school and upgrades for some of the older elementary schools. The district had secured a nearly $6.5 million dollar matching grant from the state. However, in order to keep the funds, the district said voters would have to approve this bond.

Facing a taxation rate of $2.59 per $1,000 assessed property value, voters Tuesday night voted 72% against the measure, according to initial results.

Superintendent Kirk Kolb previously told NBC5 News that if the measure failed, they would work to find out what the community would support fiscally.

Voters also turned down the idea to create a new fire district. Measure 17-93 would have come at a taxation rate of $2.03 per $1,000 assessed value for property owners. Initial election results Tuesday night showed almost 85% voted no on the measure.

Kolb tells NBC5 News the board will meet next week on Tuesday to discuss further plans.