JACKSON COUNTY, Ore — Oregon has made a new keyword available for Jackson county residents to immediately sign up for fire evacuation alerts.

The county continues to use Everbridge for its evacuation alerts. The new tools like the texting feature was adopted under the state’s new “OR-Alert” system.

Residents can text “JACKSONEVACS” to (888-777). An auto message will reply with, “JACKSONEVACS: Thank you for signing up to receive all the level 1, 2, and 3 evacuation notices issued in Jackson County.”

“It’ll support the other ways that we been alerting the communities,” Holly Powers, emergency manager with Jackson County, said. “It’s just another tool and avenue for us to share that information.”

Because of the Rogue Valley overlap, Jackson will share its database with Josephine County. Both can issue alerts on behalf of the other as backup.

The keyword for Josephine county residents has not yet been set up.

“We just found that this was the best way for us to keep our community as a whole, integrated and alerted appropriately between us.” said Powers.

Earlier this week, a keyword was made available for people living near the Bootleg Fire in Klamath and Lake Counties. Local residents can text, “BOOTLEG” to the same (888-777) number.

Ashland state representative Pam Marsh is on the state’s wildfire committee and helped create “OR-Alert.” The system was formed following notices from seven counties including Jackson, stating that it could have provided better evacuation information for citizens.

The state can also send out evacuation alerts at counties’ request. 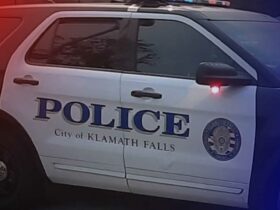 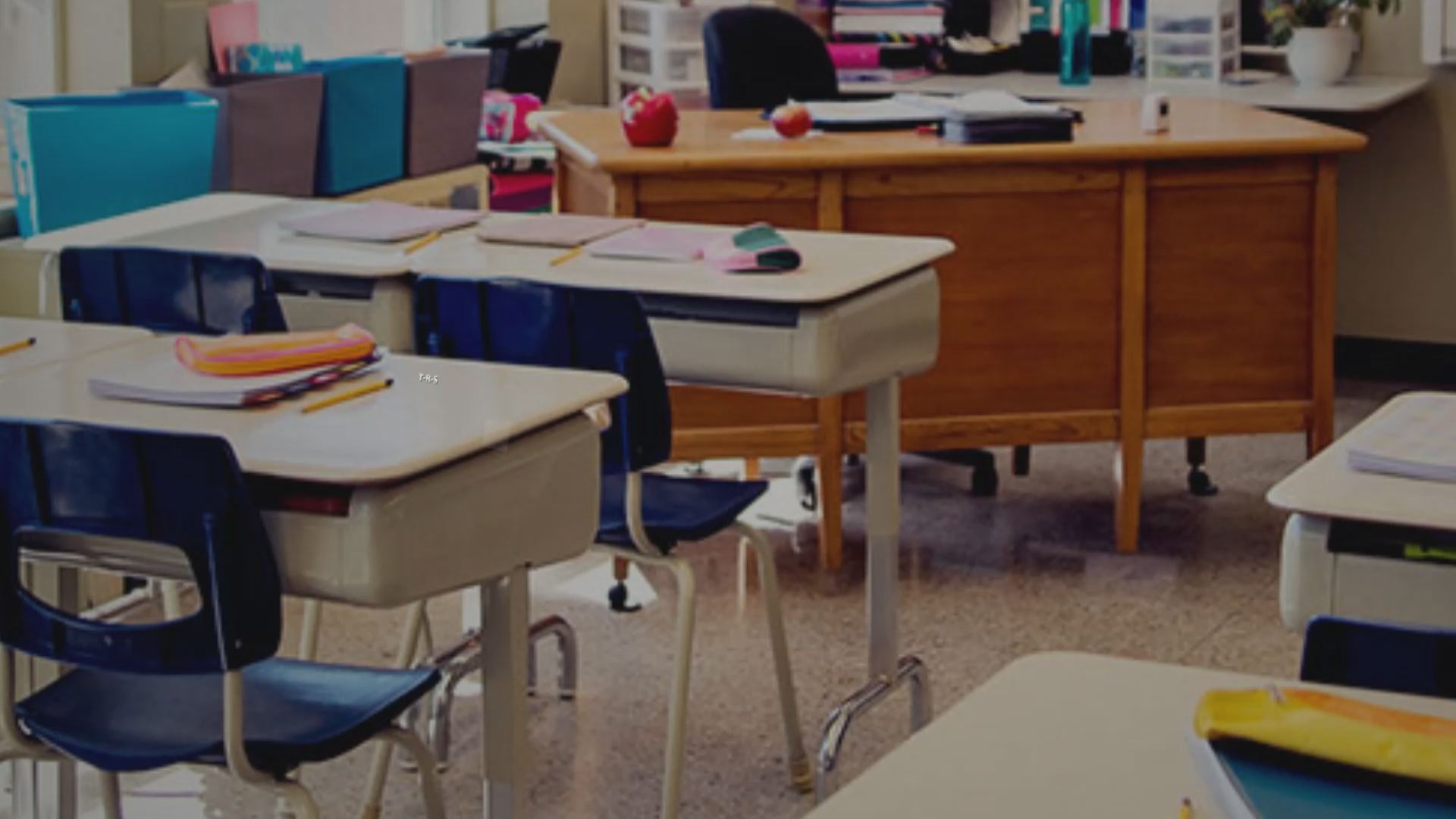