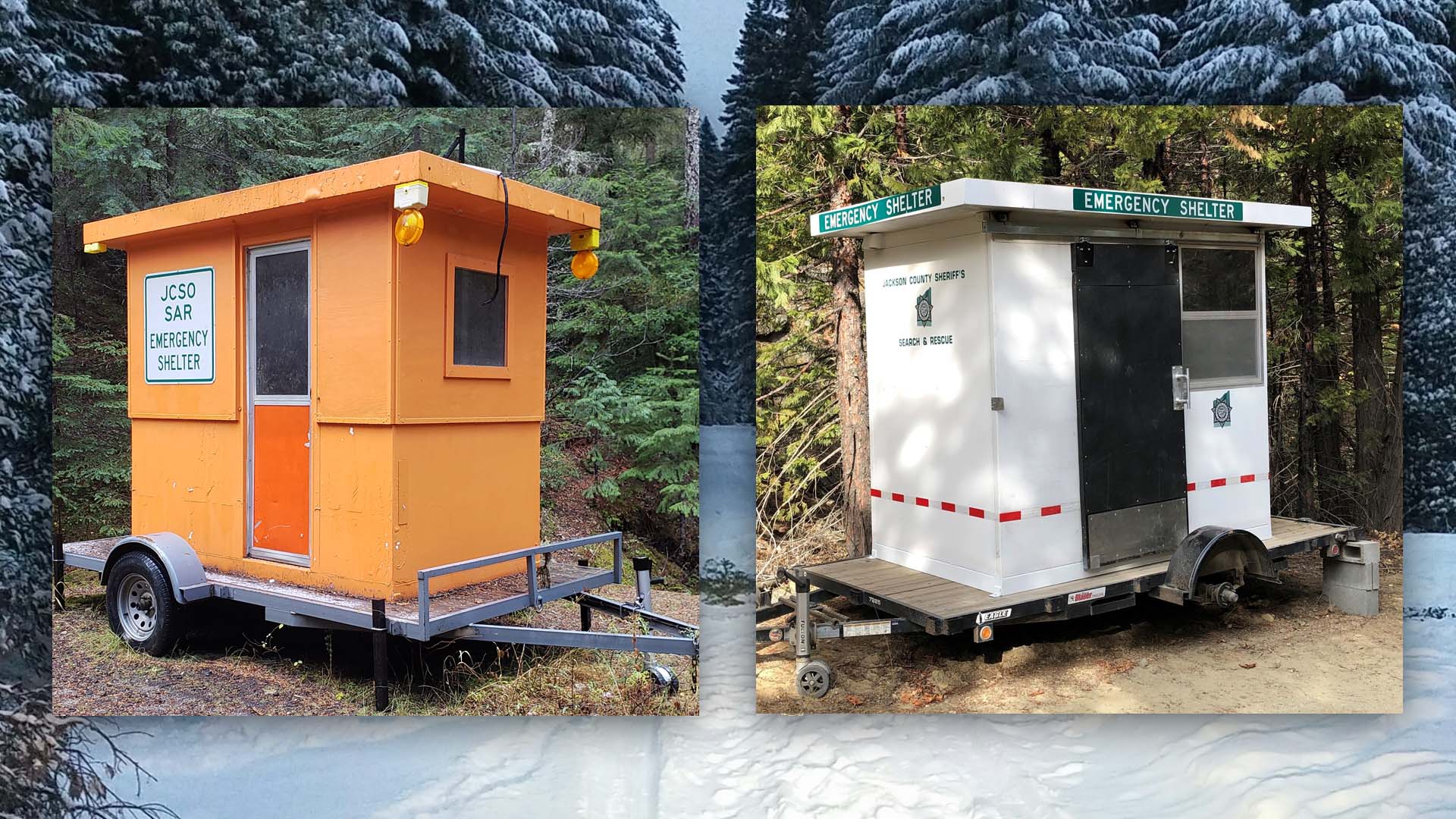 JACKSONVILLE, Ore. — A southern Oregon family is gaining national attention after sharing their experience about open adoption and writing a book about it.

Two women and their daughter shared their story and now it’s being made into a musical debuting at the 2019 New York Musical Festival next week.

28 years ago Marlene Wagener and her husband decided they wanted to adopt another child. At the time, there was little resources and information on adoptions or open adoptions. Add to the fact that they were in their mid 40’s which Marlene says made adopting a little more difficult.

“Adopting at that time in the late ’80s was not that easy for middle-aged or older parents because most people liked younger families,” Marlene Wagener, adoptive mother, and co-author said.

To the couple’s surprise, they were chosen rather quickly by a woman named Tina Zimmerman.

Tina was pregnant and giving her daughter up for adoption. She chose Marlene and her husband to be the adoptive parents.

Marlene knew as hard as might have been, she wanted her daughter to know where she came from.

As simple as it sounds, it wasn’t always that easy.

“Originally we starting writing letters because we had some problems at the beginning of the adoptions and we sort of just cut ties,” Marlene said.

Their problems were actually a blessing in disguise.

The two wrote hundreds of letters back and forth sharing their thoughts, emotions, and feelings through their open adoption.

Those letters eventually turned into a book called Open- An Adoption Story in Three Voices.

The voices include Tina’s, Marlene’s and their daughter’s Mollie.

The book then got picked up by a playwright and composer who turned it into a musical called, My Real Mother.

The three women and their families will be heading out to New York next week to see the musical and be part of a panel discussion.