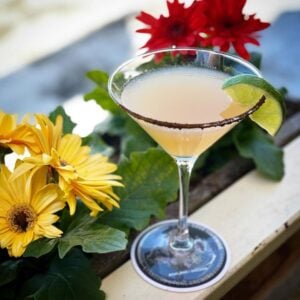 ASHLAND, Ore.– A local restaurant is partnering with the United Way of Jackson County to continue its fundraising efforts for those affected by last year’s wildfires.

When you buy the ‘Phoenix Rising Paloma’, standing stone will donate two dollars to the united way of Jackson County.

She said, “We all know someone whether its a family member, or local community member or small business that’s still feeling the effects of the fires last summer. Standing stone recognizes that there’s still very much a need for assistance.”

Lewis says on previous fundraising nights, her restaurant would raise between $500 and $1,000

She says with no numeric goal in mind, there’s no limit to how much could be raised.