MEDFORD, Ore. —As people prepare to ring in the new year, Medford Fire is reminding you what fireworks are and aren’t allowed. Any fireworks that leave the ground, explode, or behave dangerously are banned year-round in Medford.

Fireworks that are allowed are those previously bought at fireworks stands, back when they were open in July. Those include sparklers, poppers, and cone fountains.

“If you are using any fireworks make sure you have buckets of water that when you do extinguish them, we generally will see the fire that people think they are out cold, dump them in the garbage and start a dumpster or trash fire,” said Medford Fire Mashall Samantha Metheny.

Metheny says all fireworks are banned year-round in places like the greenway, hillside areas, parks, and public schools. 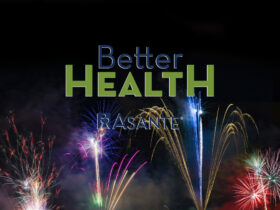