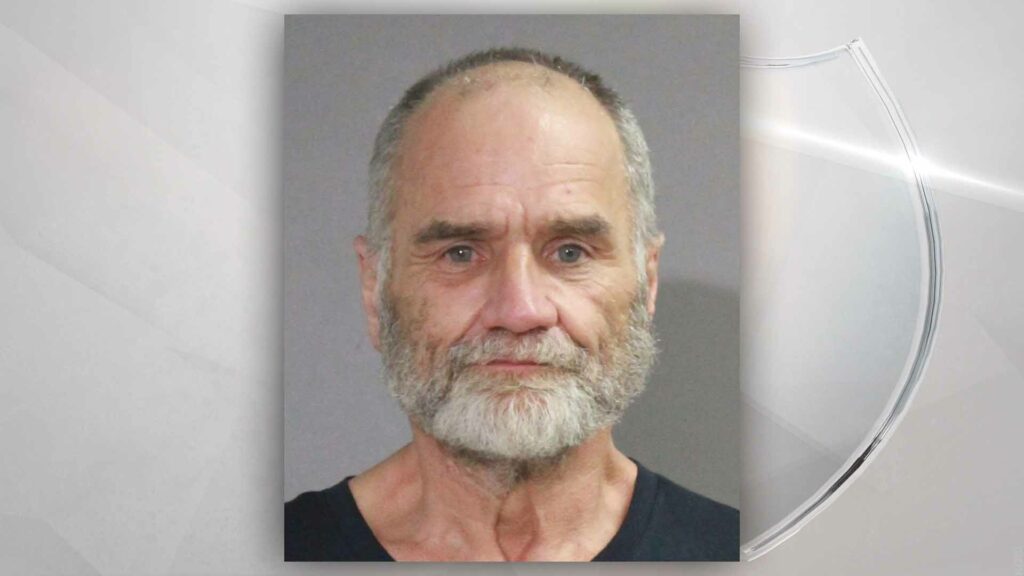 MEDFORD, Ore. – A man was arrested in connection with two robberies in Medford.

Police said on the evening of December 26, a masked man walked into the Barnett Road Walgreens with what appeared to be a gun and demanded money from an employee at the counter. He left with an undisclosed amount of cash.

Two days later, there was a similar robbery reported at Lumpy’s Restaurant on South Riverside Avenue.

A couple of hours after the second crime, police spotted a man who matched the description of the suspect in both of the robberies.

Medford police said the man was ultimately determined to be the robber. A BB gun was recovered, which resembled a real gun and is believed to have been used in the robberies.

MPD identified the suspect as 59-year-old David Americus Hixon. He was reportedly staying at a nearby motel and is on parole for assault.

Hixon was lodged in the Jackson County Jail for two counts of second-degree robbery.