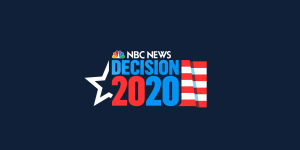 MEDFORD, Ore. — NBC News will air a one-hour Primetime Special at 10 p.m. in place of Dateline.

The episode planned to air was about Aisling Tucker Moore-Reed, a journalist and nationally published author currently in jail after pleading guilty to shooting and killing her uncle in 2016. While on trial she appeared in an independent film, which is set to release early November.

The Special will be anchored by Lestor Holt and have the latest on President Trump’s hospitalization at Walter Reed National Military Medical Center in Bethesda, MD, and a look at the impact on the campaign in the country.