MEDFORD, Ore.–  A man set multiple fires along the Bear Creek Greenway over the weekend and was arrested for arson, according to Medford Police.

M.P.D. said they received calls about a man setting multiple fires near East McAndrews and I-5 Saturday evening.

They said they talked to multiple people, but they weren’t able to make an arrest.

Less than an hour later they got reports of multiple fires near the Northgate Marketplace further north.

Medford Police said they weren’t able to make arrest there either.

A couple hours later they said Jorge Cabrera was arrested by Central Point Police after attempting to start a fire along the greenway there.

Medford P.D. Sergeant Jason Antley said, “there’s numerous trees as you can see that are charred and destroyed. I’m sure they’re going to die. There’s several spots likes this, north on the greenway from McAndrews.”

In addition to arson, Cabrera is also charged with recklessly endangering another person.

M.P.D. said the charges are in relation to the greenway fires near East McAndrews.

They said the fires near Northgate Marketplace are still under investigation.

M.P.D. doesn’t have an official estimate of how much land was burned, but they say it’s around half an acre.

Cabrera was scheduled to face a judge today, but court was closed due to a power outage. 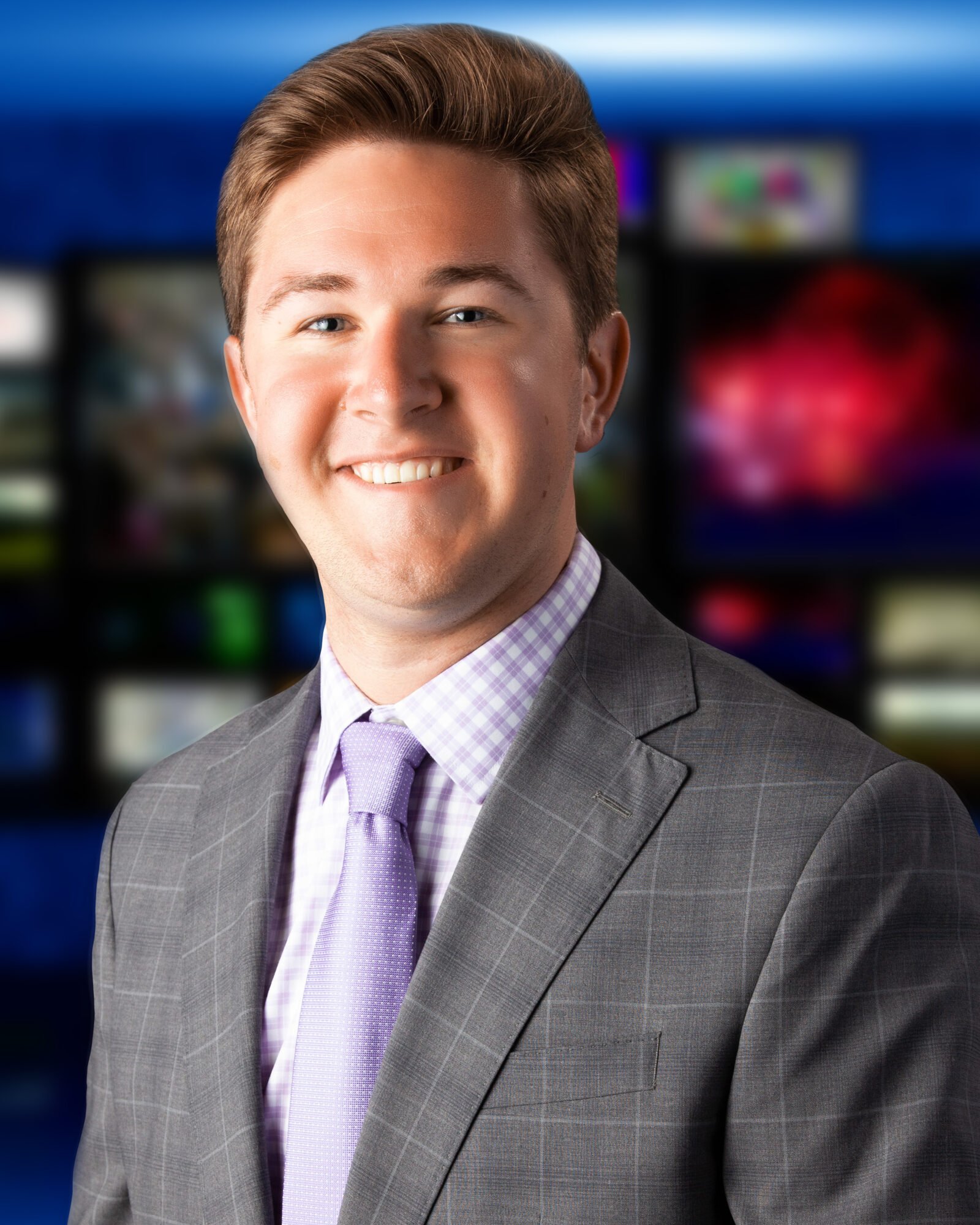