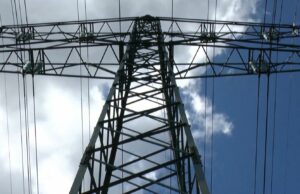 MEDFORD, Ore. — The Illinois Valley and northern California are at risk for wildfire Sunday.

As a result, there could be a public safety power shutoff.

The Illinois Valley and Happy Camp areas could see a combination of gusty winds and low humidity.

Turning off power can prevent debris from making contact with energized power lines.

The utility company said customers have been notified of the watch and should be prepared in case power is turned off.

“Customers should have their contact information updated with Pacific Power so they can get alerts and then it’s always important year-round to have an outage kit handy which includes water, non-perishable food, blankets, batteries, flashlights, all that just to have on hand in case the power does need to be turned off,” Pacific Power spokesperson, Drew Hanson, said.