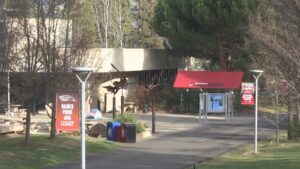 ASHLAND, Ore. — For the 9th year in a row, Southern Oregon University ranks in the national top 30 for “Best of the Best” LGBTQ-friendly colleges and universities.

The ‘Campus Pride Index’ ranks universities in eight categories. SOU got five star rankings in six of the categories, including overall campus pride. The university also scored 4.5 stars in the other two categories.

Some of those categories include policy inclusions and campus safety. SOU and University of Oregon both made the list.

Campus Pride is a nonprofit that supports and improves campus life for LGBTQ people on campuses nationwide.