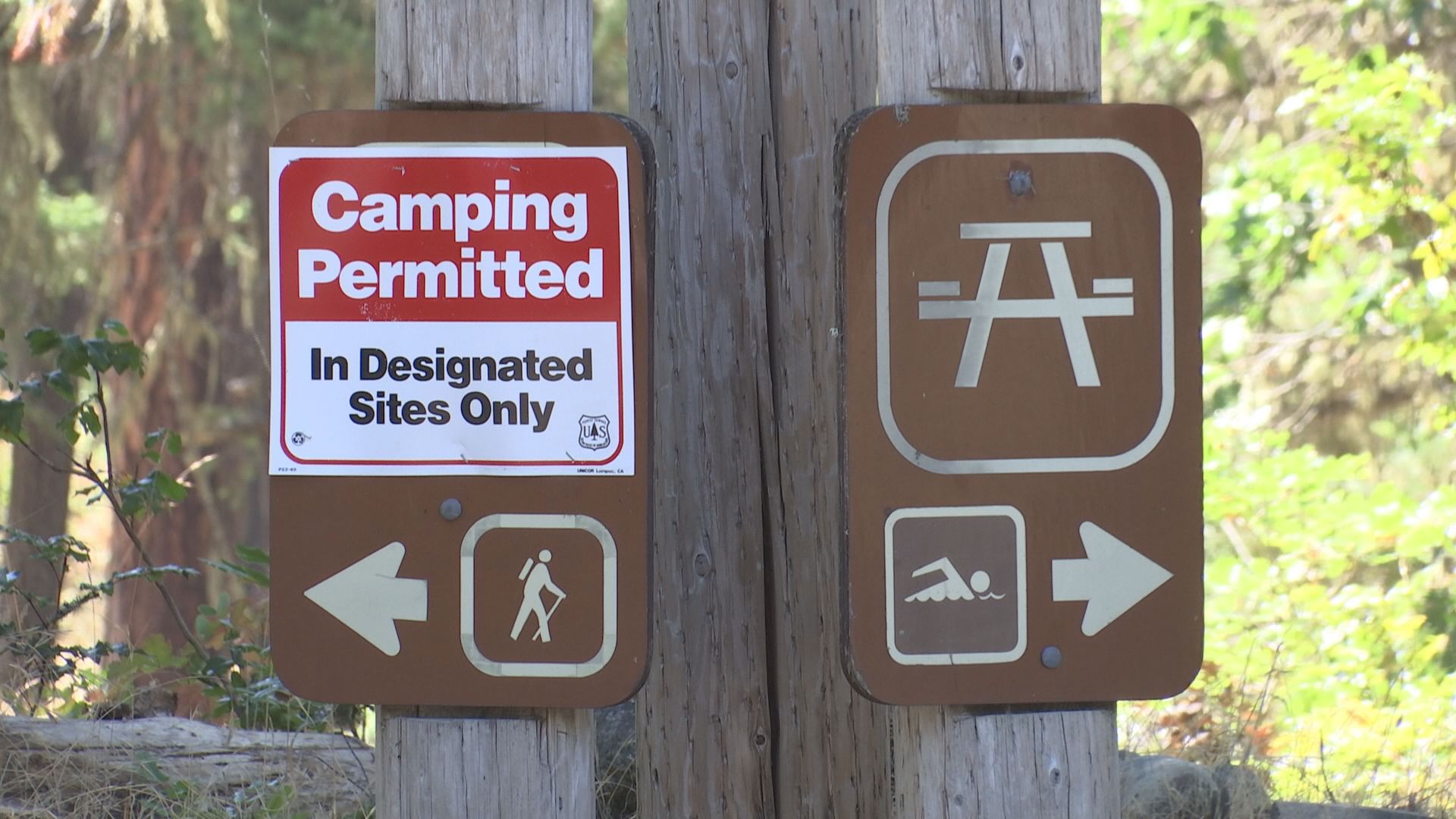 But even though some lake levels are looking dangerously low, the data says otherwise.

Jackson County Parks says that Emigrant and Howard Prairie lakes are experiencing some of the lowest water levels since the late 1950s.

But the Army Corps of Engineers says it’s not a concern.

“Having usable boating facilities at Howard Prairie Reservoir, which is a major bummer because people are wanting to get out in record numbers post covid and enjoy the recreation opportunities we have,” says Steve Lambert with Jackson County Parks & Roads.

But the problem isn’t new.

According to the USDA, the Rogue Umpqua water basin, which includes Emigrant Lake, is at 89% of the average snow water equivalent, which is how the snowpack is measured.

Last year at this time it was far worse, at 69% of average.

That’s why the Army Corps of Engineers, who manage Lost Creek and Applegate lakes, isn’t concerned.

“This time of year it is not something that is of significant concern as there is plenty available time to catch up if mother nature provides precipitation,” says Chuck Grady with the Army Corps of Engineers.

But with spring fast approaching, Grady says he’s hoping a wet spring will make up for it.

“Like every other water manager in southern Oregon every drop of precipitation throughout the basin is precious,” says Grady.

We reached out to the Talent Irrigation District, but its leadership was unable to comment.

Moving forward, Jackson County says water recreation may look a little different this year, due to the water levels.