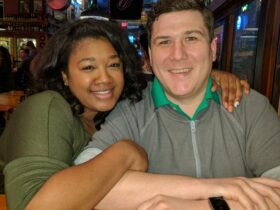 “To actually be able to hear my heartbeat,” Medford woman recovers from heart transplant surgery 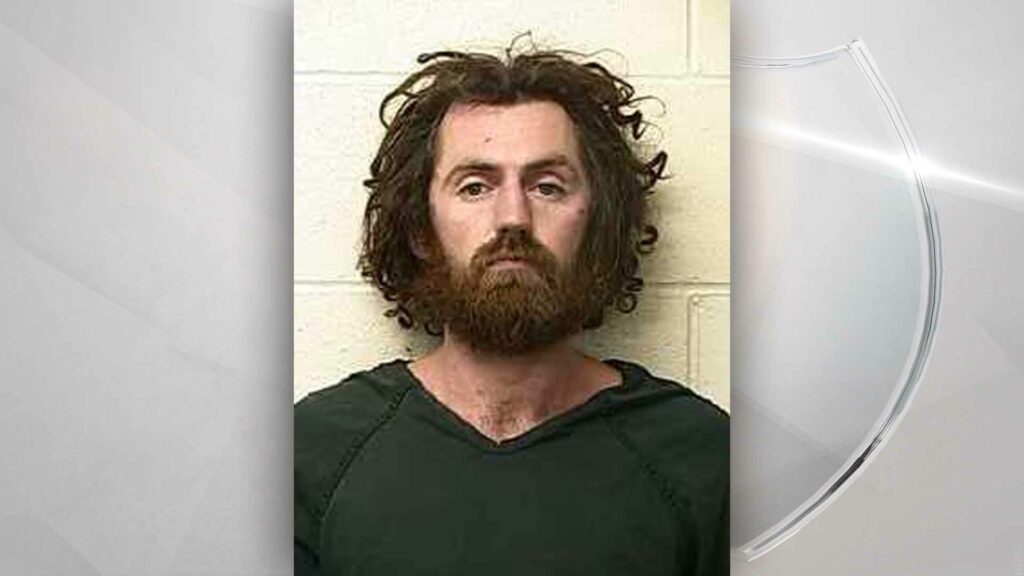 GRANTS PASS, Ore. – A man was arrested for firing a gun during a fight in a Grants Pass home.

Police said at about 1:45 a.m. Monday, a female called police and said two men were physically fighting inside her home. She explained one of them was armed with a gun.

When officers arrived at the home in the 400 block of Northeast D Street, they heard two gunshots coming from the direction of the residence. They also saw the female caller loading her two small children into a vehicle parked in the driveway. Officers helped her load the children so she could move to a safe location.

According to the Grants Pass Police Department, one of the men involved in the fight was contacted and detained for questioning. The other man, 32-year-old Matthew Cole Bryan, was unaccounted for.

Officers said they weren’t sure if Bryan was still in the home, so they set up a perimeter around the area as a crisis negotiation team responded.

At 4:40 a.m., officers found Bryan walking along the canal near Northeast C Street, just around the corner from the home.

Bryan was taken into custody without incident and lodged in the Josephine County Jail for second-degree assault and unlawful use of a weapon.