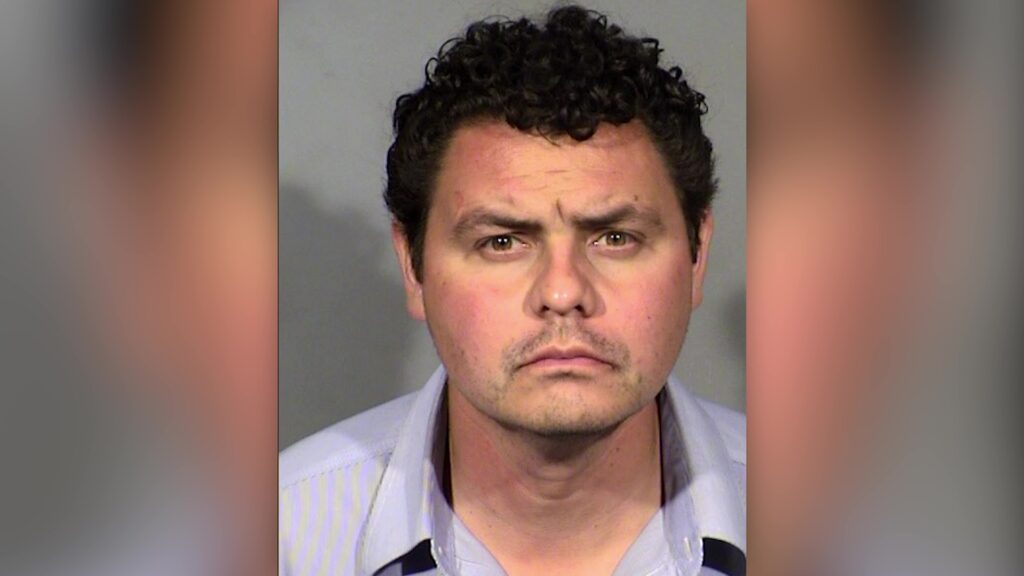 LAS VEGAS, Nevada (CNN) – There was a terrifying incident at a Las Vegas airport Wednesday.

Police say a man drove a limo through fences at the McCarran International Airport to steal a jet and fly to Area 51. The man told police that he wanted to go look at aliens.

As you may know, Area 51, located in Nevada, is an open training range for the U.S Air Force but conspiracy theorists believe it’s the place where the government hides aliens and UFOs.

According to police, the man nearly crashed into several planes, disrupted air traffic, and made bomb threats. They say they found a product that looked similar to an explosive device when they searched his car.

The suspect was arrested for trespassing, dispersing a hoax substance, and threatening terroristic acts.

According to CNN, the law firm he claims to represent him denies working with him. 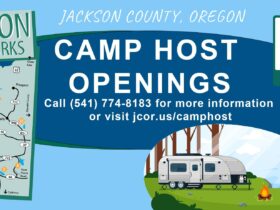 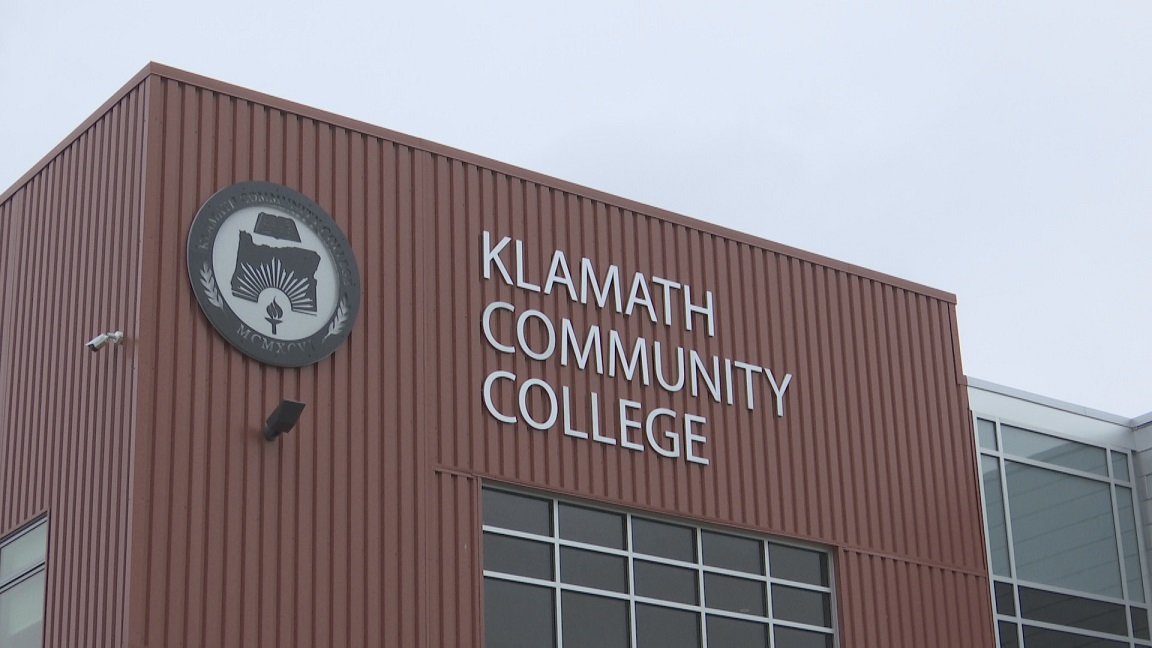