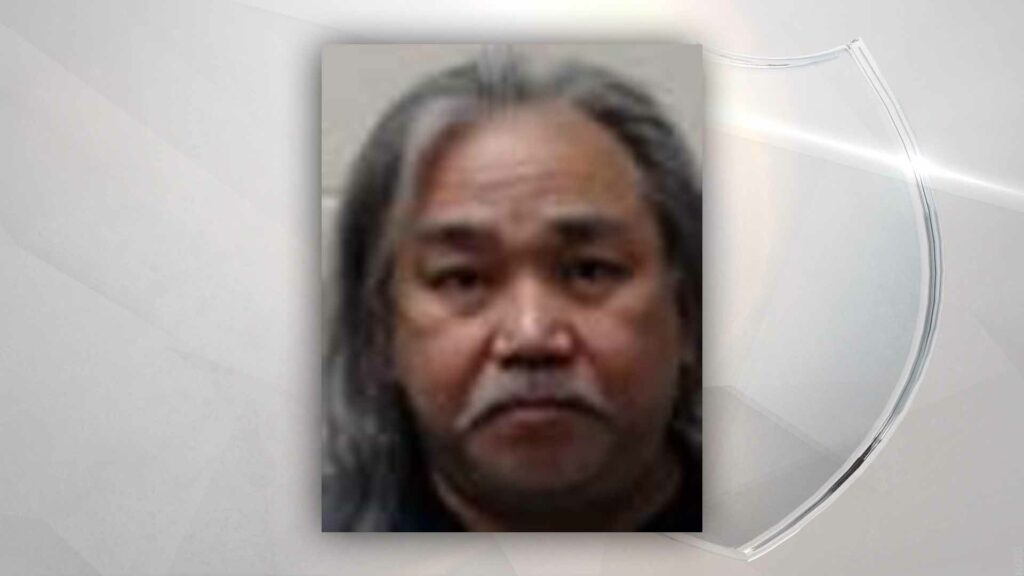 KLAMATH COUNTY, Ore. – A man will spend over 40 years behind bars for sexual abuse charges.

This past December, Antonio was found guilty of all charges.

On January 11, Antonio was sentenced to approximately 40 years in prison. Antonio, now 57 years old, is currently behind bars in the custody of the Oregon Department of Corrections.