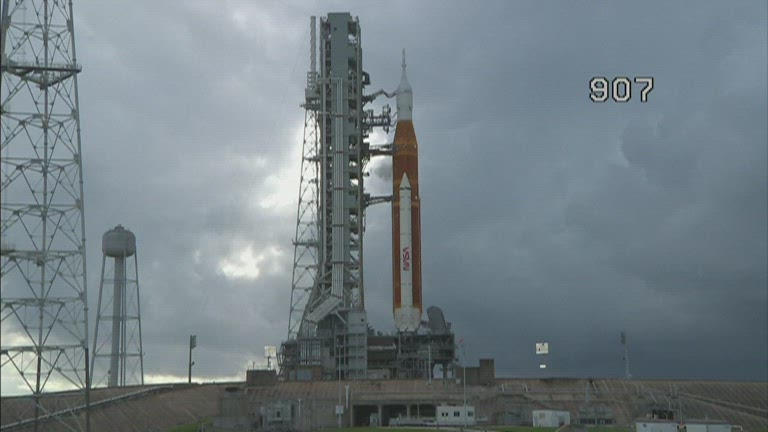 Also, a crack in the thermal protection system material on one of the ship’s flanges was spotted and will have to be examined.

NASA’s next opportunity to launch comes on Friday with another possible window on Monday.