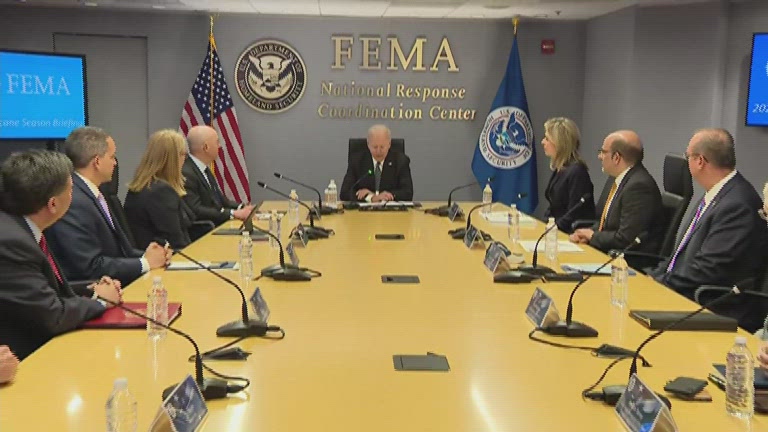 NORTH BEND, Ore. – A woman was found dead after an apparent stabbing in North Bend.

The Coos County District Attorney’s Office said on the morning of December 30, someone called 9-1-1 to report a stabbing in the 2500 block of Ash Street in North Bend.

When first responders arrived at the address, they found a 58-year-old Romona Matthews with multiple stab wounds. She was pronounced dead at the scene.

Matthews’ daughter, 25-year-old Alexis Marie Berquist was arrested at the scene, prosecutors said. She was lodged in the Coos County Jail charged with second-degree murder.

Anyone with further information about the incident is asked to call the North Bend Police Department.