Jackson County, Ore. – Camping near state highways is illegal in Oregon, but that hasn’t stopped groups of people from camping underneath bridges near these areas.

Every year, the Oregon Department of Transportation increases its spending to clean up these sites. ODOT and other government agencies regularly clean up homeless camps all over the county.

But the agencies say, this initiative is costing the state millions of dollars, and there isn’t a solution in sight.

Just last Thursday, ODOT and other government agencies gathered in an area near bear creek park and interstate five to clean up a homeless camp. This is just one of the latest clean ups in numerous efforts to clear out the homeless from these areas.

“We have a certain population of people that are camping and staying on our right of way contributing to a lot of trash, hazardous waste, and needles,” ODOT Spokesperson, Gary Leaming said.

Over the past five years, ODOT says it’s spent 3.1 million dollars to clean up these sites.

“So it’s very expensive, it’s not only just the corrections crew, but our time and just disposing of the waste as well,” Leaming said.

When the camp sites are cleaned up, Leaming says they often discover illegal activity that requires other agencies to intervene. At this moment police and o-dot say they have no solution to this problem, but hope to find one soon.

“There doesn’t seem like there is an answer, but we know that there is one out there.”

O-dot only employs three full time crews to deal with camping problems all in the Portland area. 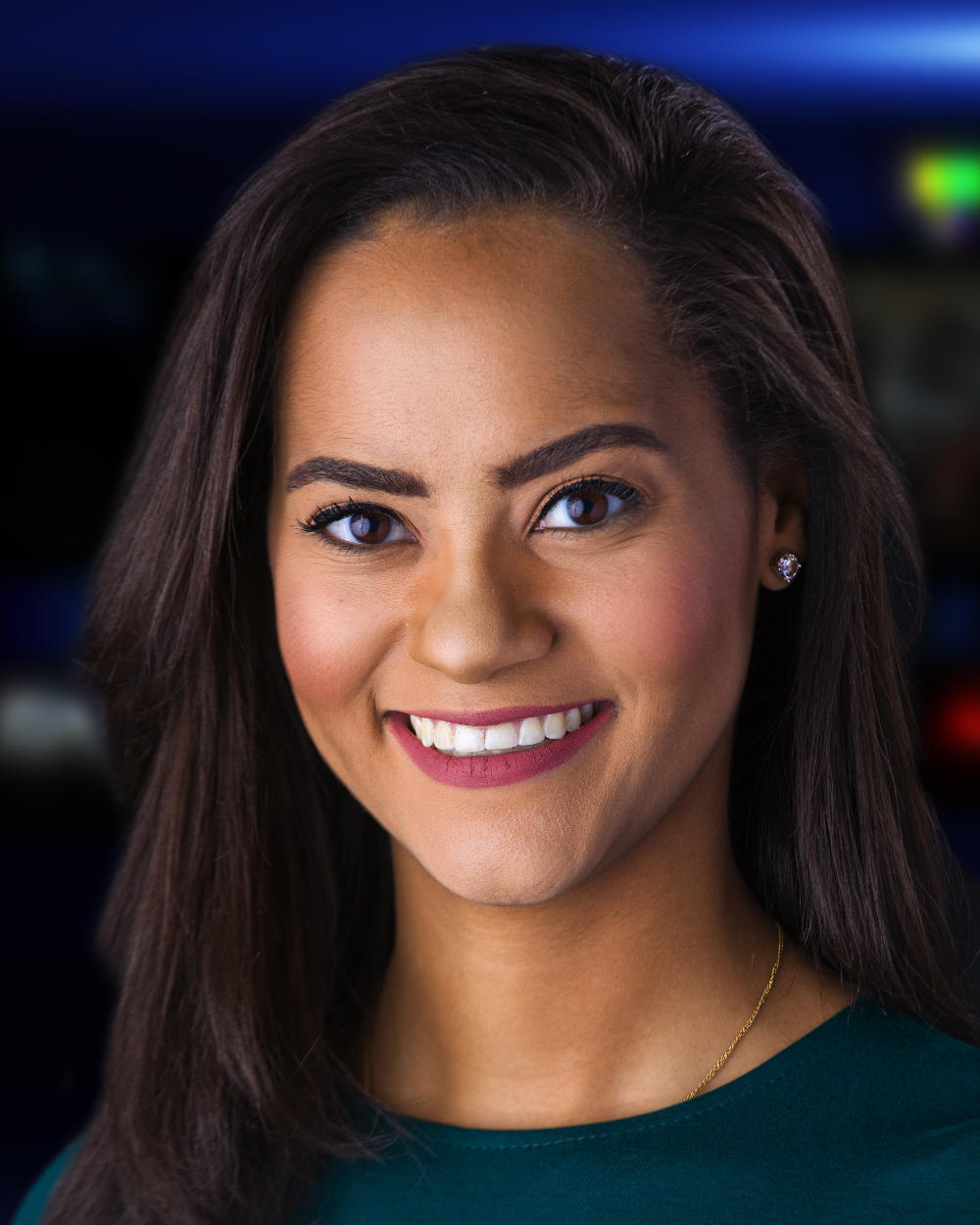