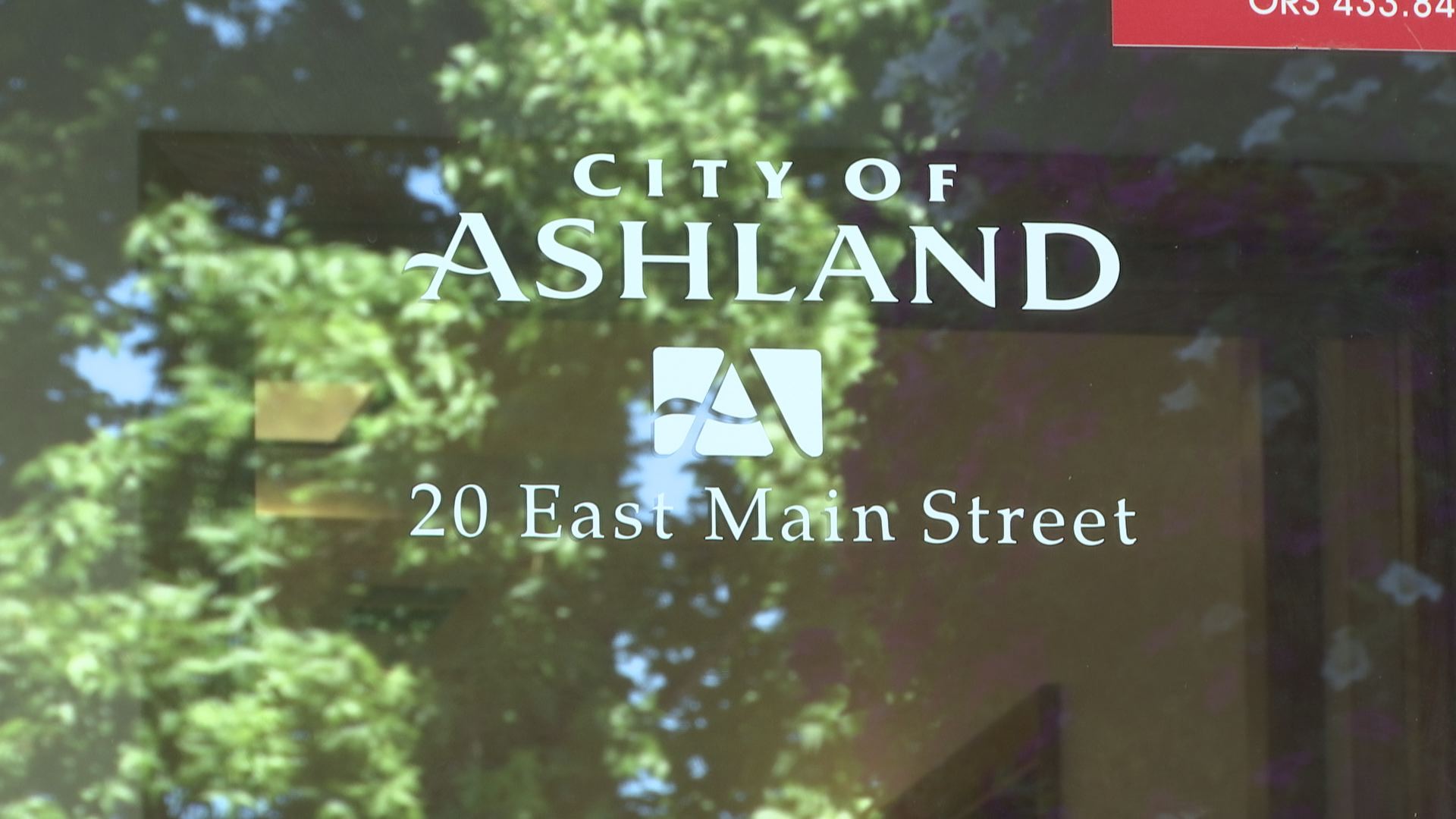 (CNN) – A new COVID variant has made its way to Israel.

A confirmed case of the new B.1.1.529 coronavirus variant was identified in an Israeli resident returning home from Malawi.

The World Health Organization has named the variant “Omicron” and says it is of concern.

Israel has now banned travel from seven African nations including South Africa, where the variant is thought to have originated.

People from those nations are no longer allowed into Israel and nationals returning home from them must quarantine at a hotel until they have tested negative for COVID twice.

Two other people in Israel are also suspected of carrying the new virus. All three had been vaccinated.

The U.K. has also banned travel from six African nations.

Scientists don’t know much about the new variant yet, but it contains more mutations than expected.

Researchers worry it may be more transmissible than the Delta variant.

It’s not known how effective current vaccines are against it.

So far, the new variant has only been detected in South Africa, Botswana, a traveler to Hong Kong from South Africa, and now this new case from Malawi.