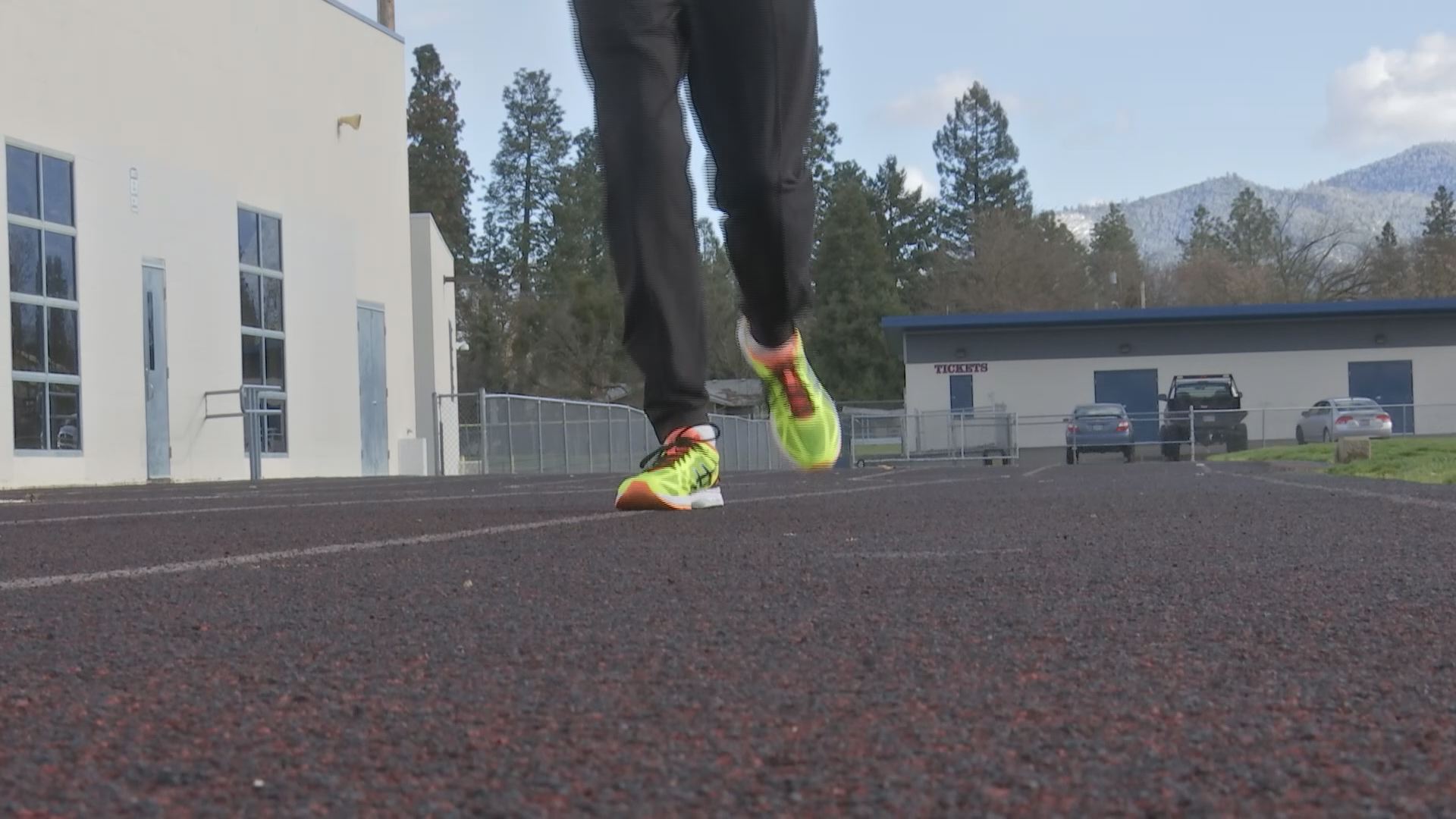 MERLIN, Ore. —It’s been nearly 6 months since the Galice Resort caught fire, destroying decades worth of memories. Now we’re learning the cause is undetermined.

The Galice Resort burned down in a fire on June 8th.

Austin Prince, Division Chief of Rural Metro Fire, says there was no evidence of suspicious activity, so they think it may have been an accident.

However, the official cause was deemed undetermined.”We were left with so many possibilities from equipment, to electrical, to appliances, it really was too difficult to dig it down to a specific cause,” said Prince.

Prince says with the severity of the fire, a lot of possible evidence indicators can get destroyed.