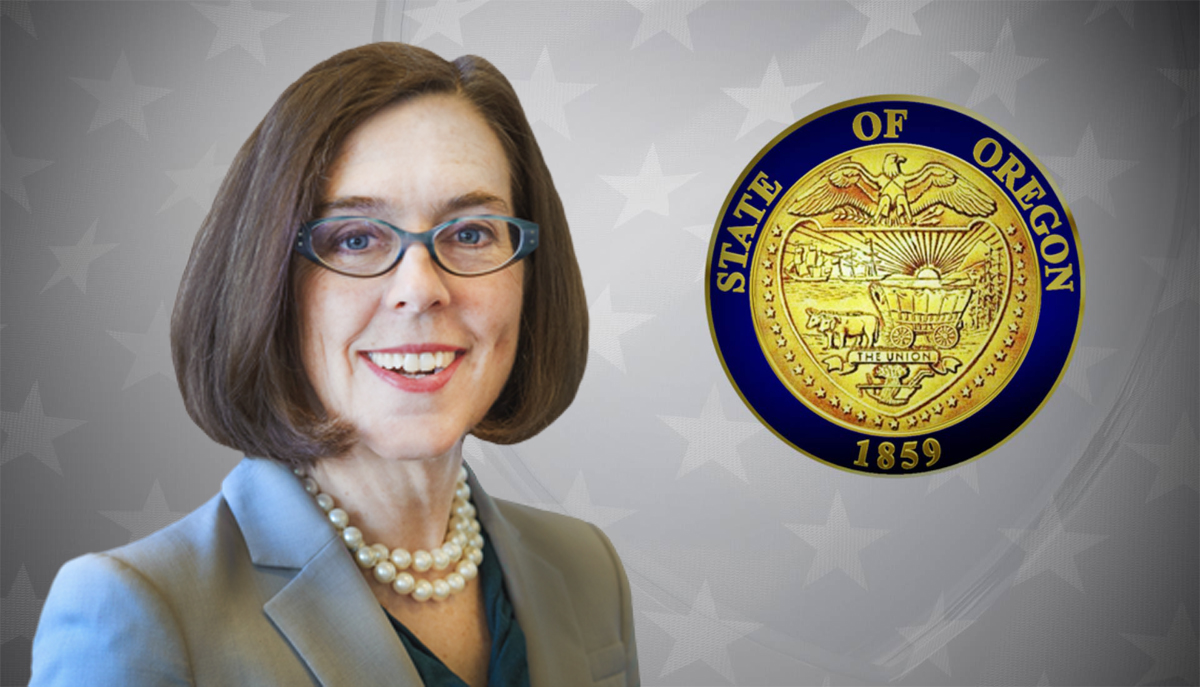 A Brookings teen is recovering from a surfing accident that took place almost 2 weeks ago in Harbor, Ore. Now the 18-year old is paralyzed. The family said he’s recovering in Redding, where he was flown for emergency surgery.

Friends and family said the near-death experience changed not only the victim, Zachary Abblitt, but the people who rescued him.

While the 18-year old was paralyzed below the neck his condition is improving, and he is keeping positive on his road to recovery by using his faith.

November 20, 2020, was a seemingly regular day for 18-year old Brookings man Zachary Abblitt. He was catching some waves with his best friend Daniel Strom. When Strom’s kayak was pulled away from the shore by a wave. Abblitt dove in to save it, but the water wasn’t as deep as he thought.

“Had it been in deeper water he would have been trying out for the Olympic swim team. It was a fantastic dive,” said Strom.

Abblitt fractured part of his vertebrae.

Strom and bystander, Michael Lange both knew something was wrong and jumped in to save him.

“We were trying to keep him stable, but the waves were coming in. And we were in about shin to knee-high water,” said Lange.

Faith being a big part in both Abblitt and Strom’s lives, they all prayed together while awaiting first responders.

“I’m not a paramedic, I’m not a first responder, I have no idea what to do as far as that goes. I leave that to the professionals. But what I can do is at least send out my prayers and best wishes for this man,” said Lange.

Abblitt was flown to Mercy Medical Center in Redding where his family tells us he’s had multiple surgeries.

“The number one thing that he wants people to know is that he is excited to see what the Lord is going to do in his life through this experience,” said Kevin Knoll.

Abblitt’s uncle says he’s a fighter and will continue to focus on the light. even in the darkest of times.

Ablitt’s family says he can move his arms but has trouble moving his fingers.

The family has set up a fundraiser click HERE for more information. The family told NBC5 if you can’t give, please pray and keep Zachary in your thoughts.