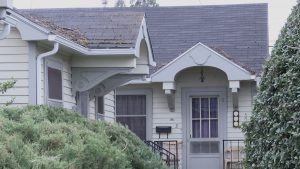 MEDFORD, Ore. – The planning commission had their last study session to discuss cottage housing before it goes to a public hearing in June.

The idea of cottage housing is to offer a more affordable option in Medford. This isn’t a new idea for the city, but the current code doesn’t allow for it. The planning commission says with a bigger retirement population and smaller households this housing style would be perfect for the changing demographics in the city.

“Those kind of housing styles are in demand once again and we hope the market is going to react to that once we change the rules and allow them to do that,” planning director, Matt Brinkley said.

The planning commission will present its draft of recommendations at a public hearing on June 27th, it will head to the city council for another public hearing scheduled for August before it’s voted on.