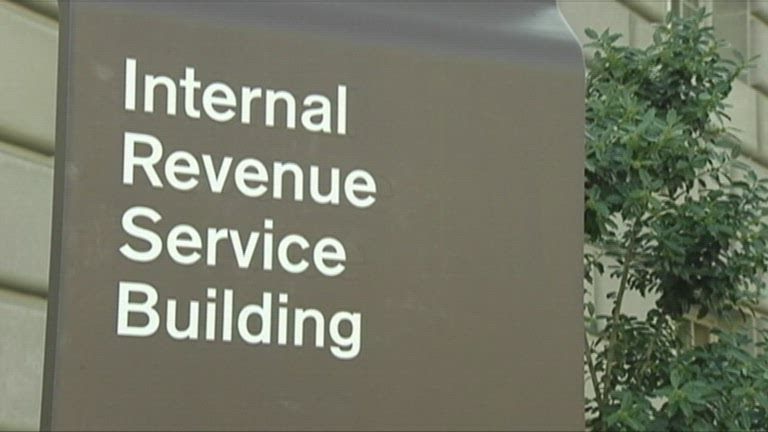 The Jackson County Sheriff’s Office said at about 9:00 p.m. on November 24, a suspect broke into an occupied home near Falcon Street and 24th Street in White City.

Witnesses told investigators the suspect was a Hispanic male wearing a bright green hooded sweatshirt, Dickie’s jeans, and white Nike Cortez shoes. He was about 5’5” to 5’9” tall and weighs 130-150 pounds with a mustache and dark hair.

JCSO said, “The suspect was under the delusion that people were out to harm his family and returned to the residence later in the evening at approx. 3 a.m.”

Anyone with further information about the suspect is asked to call the sheriff’s office at 541-774-8333.