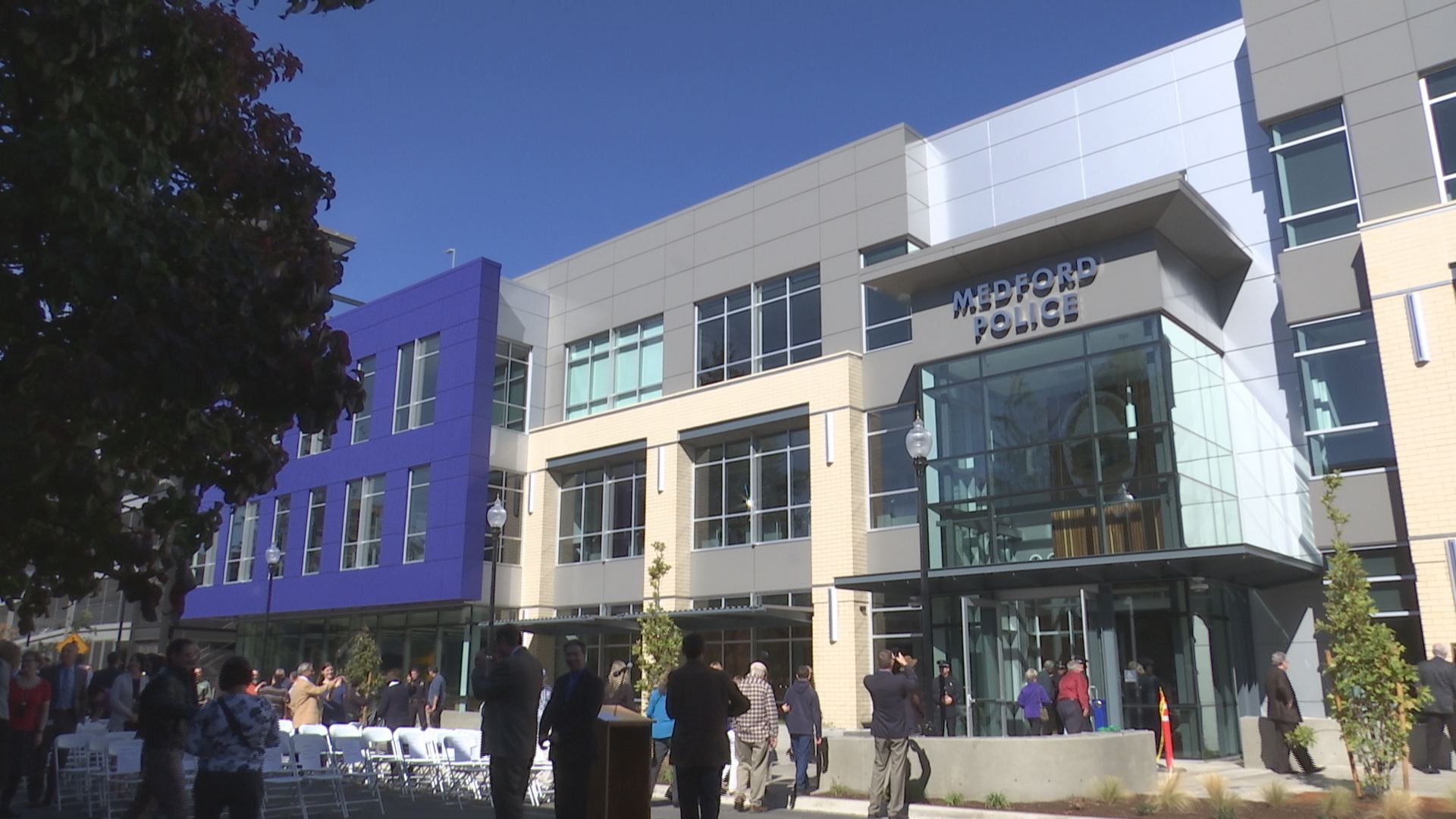 PHOENIX, Ore. — “If he is out with some friends or family somewhere, it would be nice to just contact him and see if he is okay,” said Lt. Jeff Price, Phoenix Police Dept. in a January 2019 interview. By April, police discovered a badly decomposed body inside Day’s home in Phoenix leaving many with a single question: why didn’t police discover his body in the first place?

“That bothered me so much. That he was right here in our backyard and we had been searching everywhere else,” said Ally Jensen, Dennis Day’s neighbor in a July 2019 interview.

It’s the same question Day’s family is asking today but as part of a pending lawsuit against the Phoenix Police Department.

The department said it conducted multiple welfare checks at Day’s home in the weeks after he went missing and found nothing.

“It was very difficult to determine exactly who the person was that we found in that house,” said Sgt. Jeff Proulx, Oregon State Police in a June 2019 interview.

Even when neighbors complained of a bad smell coming from the home in August, officers again said they didn’t smell or find anything.

By the time police discovered Day’s body with a cadaver dog, the family’s tort claim says it was decaying so badly police couldn’t determine the cause of death.

“Based on some strong circumstantial evidence that we’ve gathered through the investigation and through the autopsy, we believe that it is Dennis Day,” said Sgt. Proulx in a June 2019 interview.

According to the document, Phoenix Police wore body cameras which recorded them walking on and over a pile of clothing Day was under that caused “multiple post-mortal skeletal fractures.”

In a police affidavit obtained by The Oregonian, it’s the same clothing Daniel Burda, a man who was living with Day at the time, told police he hid Day under after shoving the 76-year-old to the ground.

In June, Burda was arrested for identity theft and credit card fraud. Nine days later, he was charged with manslaughter, criminally negligent homicide, and abuse of a corpse.

“That’s kind of messed up here,” said Burda in a July 2019 court appearance. “They don’t have proof on any of that.”

The prosecution of Burda is now, according to the claim, “severely limited if not completely thwarted.”

All due to the “gross negligence and bad faith” of the Phoenix Police Department in conducting their missing person investigation.

The claim is seeking damages for a number of things, such as painful thoughts and feelings, the family not being able to seek justice in the criminal case against Burda, and months of not knowing what happened to their loved one.

The city of Phoenix has an opportunity to either respond or wait for a lawsuit to be filed.

You can read the entire tort notice HERE.

NBC5 News has reached out to the Phoenix Police Department, but have not heard anything back.

The Phoenix City Manager did not want to comment on the tort notice.