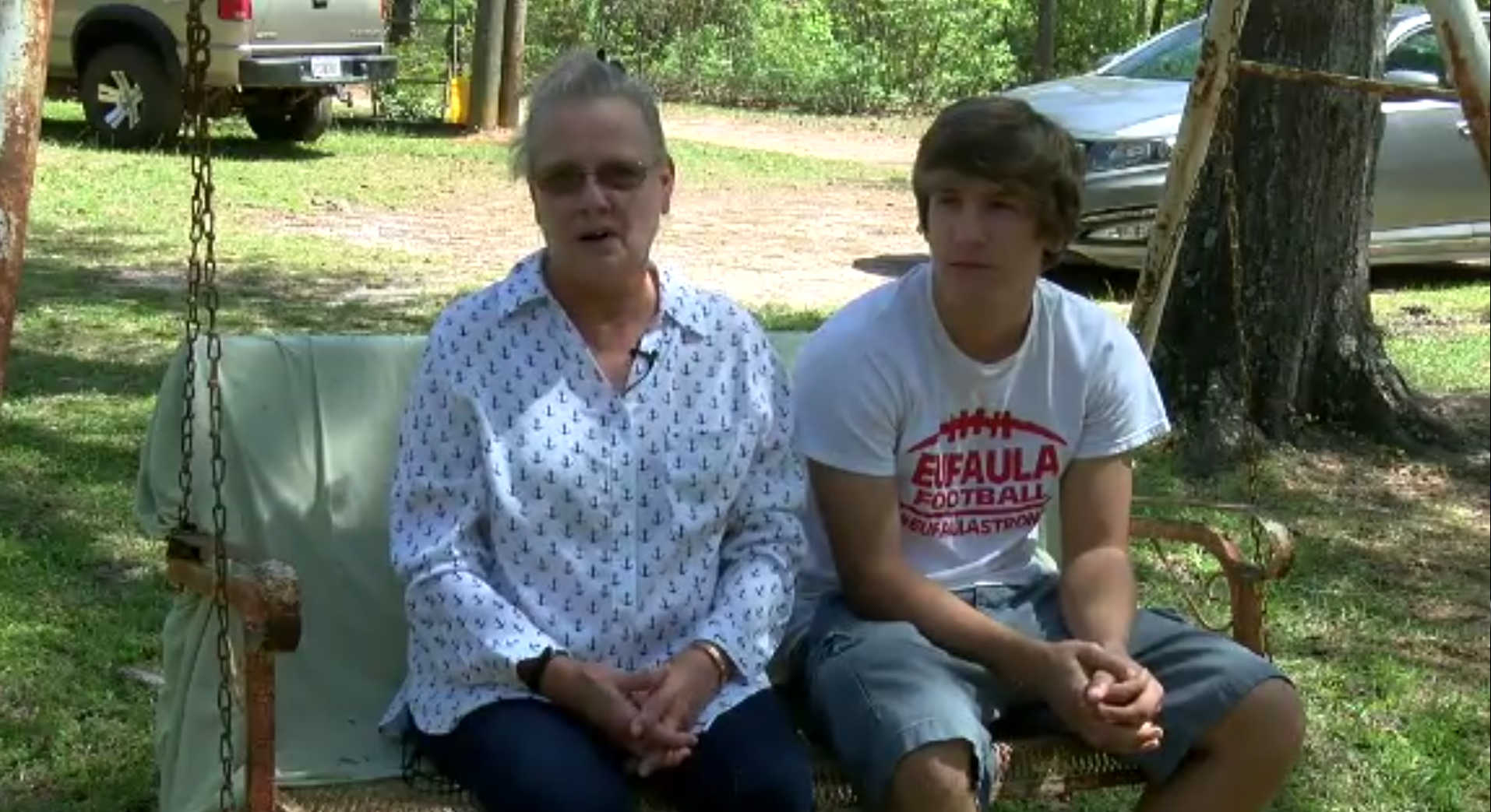 WASHINGTON, D.C. (NBC News) – President Trump has dealt what could be a huge blow to the Affordable Care Act with an executive order that rolls back some of Obamacare’s key provisions.

Critics say it will actually increase costs for those with serious health issues and drive some insurers away from Obamacare.

Meanwhile, Chief of Staff John Kelly made a rare appearance in the White House Briefing Room Thursday, knocking down rumors that he’s fed up with his job.

“Unless things change, I’m not quitting, not getting fired and I don’t think I’ll fire anyone tomorrow,” Kelly said.

Kelly also put a positive spin on the president’s eyebrow-raising tweets on Puerto Rico, in which Pres. Trump said “FEMA cannot stay there forever to deal with the ongoing hurricane crisis.”

“They’re not going be there forever,” Kelly said. “The whole point is to start to work yourself out of a job and transition to the rebuilding process.”