Klamath Falls, Ore. – Schools in Klamath County have set a 100% graduation goal for students, and there’s a new effort to help ensure success for those students beyond the classroom.

The ‘Klamath Promise’ was started in 2011 with a goal of boosting graduation percentage rates.

Now, a new program is being introduced to help those graduates with college, and careers.

Henslee hopes that by keeping trained and talented young people local, the community will benefit.  “We’re hoping that we’re working towards helping them recognize that they can also earn here, meaning that they can get jobs here.”

“I think it ties right together with the Klamath Promise.”  Says Superintendent Hillyer.  “Our work is to make them successful through high school and college, and then it’s the community’s work also to keep them here.”

A $600,000 grant for the ‘Live here, learn here, earn here’ program is being split between Jackson, Josephine, and Klamath Counties.

The money will be used for projects such as career shadowing, and job fairs. 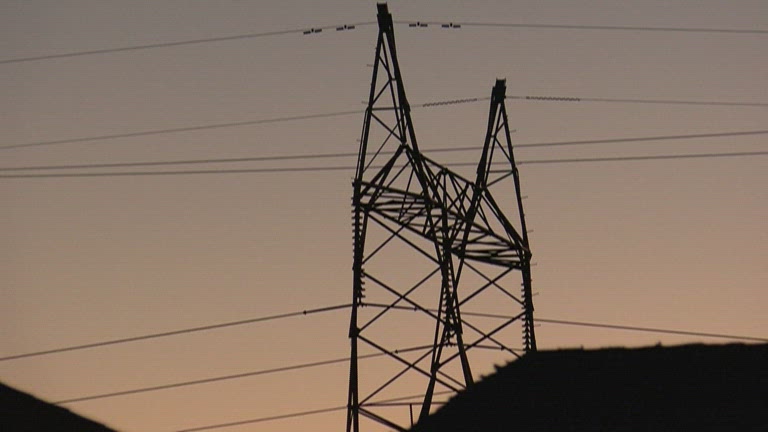 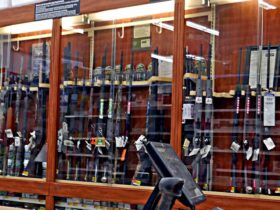