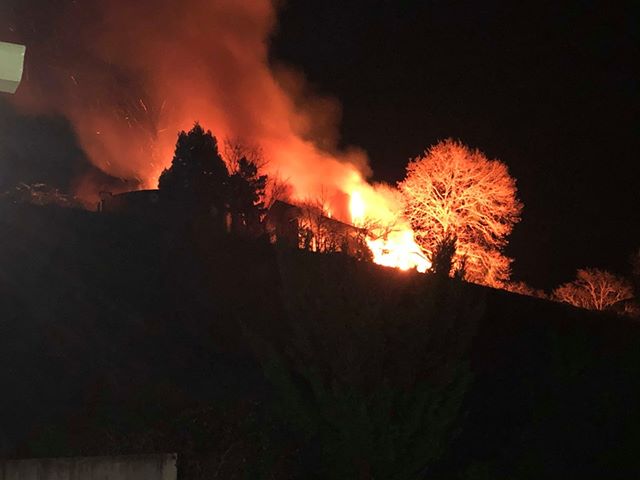 Klamath Falls, Ore. – An energy storage project proposed near Klamath Falls could bring in nearly a billion dollars, and provide nearly 1,400 jobs – but not everyone is backing the project.

Instead, it would store it, like a battery in a valley about 12 miles northeast of Klamath Falls.

Joe Eberhardt of EDF Renewable Energy explains:  “It’s a storage location – so it gives you the ability to take excess energy off of the grid, and to store it for a period of time, and then return it to the grid when it’s needed.”

During periods of low energy demand, water would be pumped to an upper reservoir on a hilltop.

Water would then be released to a lower reservoir through turbines to generate power during times of high energy demand.

Backers say the 400 megawatt capacity could help even out production from wind, and solar power plants.

“We’re looking at just over 1,400 direct jobs that are full year equivalent jobs.”

But not everyone is behind the project.

“This is not a very efficient process, where they lose 20% of power in the pumping process.”

EDF Renewable Energy hopes to have the project up and running by 2023.

“The earliest we’d be able to begin construction is early 2019.”  Notes Joe Eberhardt.  “And then that construction window is about a 5 year period.”

Public meetings on the proposed project will be held in the Oregon Tech Student Union Building on Tuesday the 9th at 7:pm, and at 9:am Wednesday morning.