The National Weather Service did not immediately confirm that report, but said it was sending a team to assess the damage.

Battle Ground Public Schools said in a message on Facebook that some students temporarily sheltered in place as a precaution, but all students were safe. Schools later resumed normal operations. 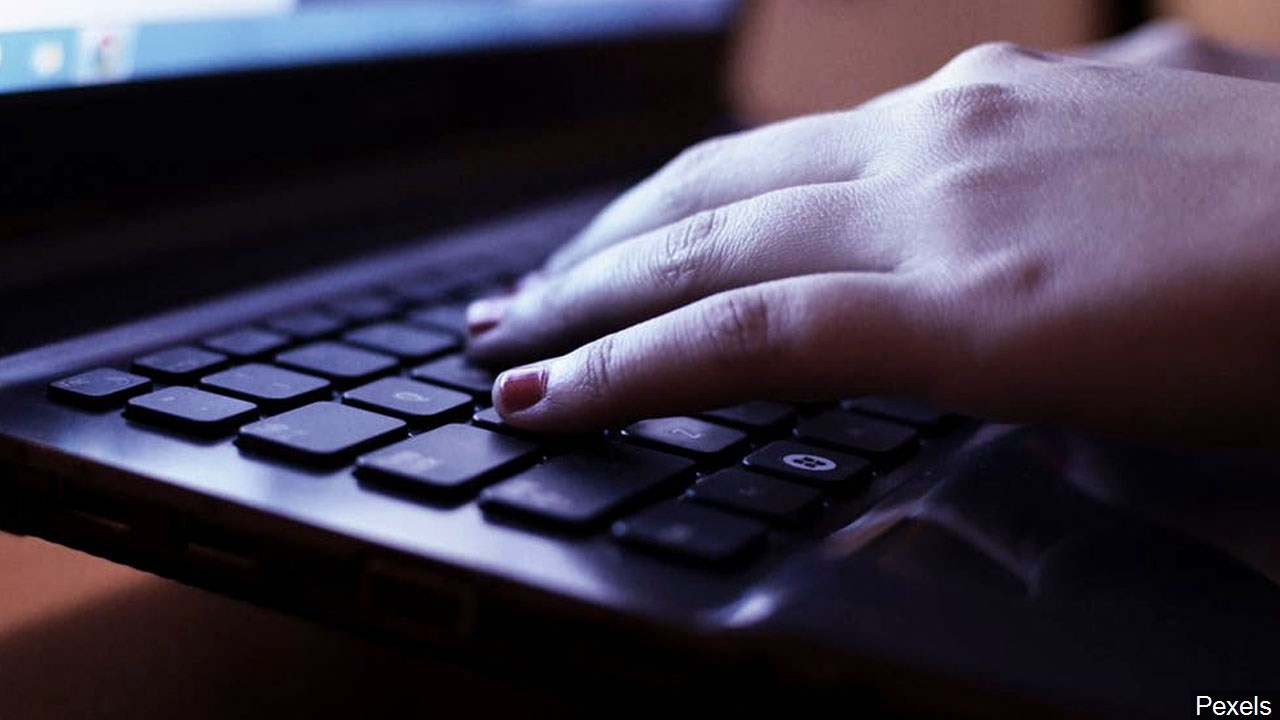 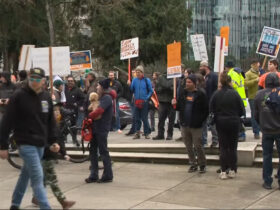