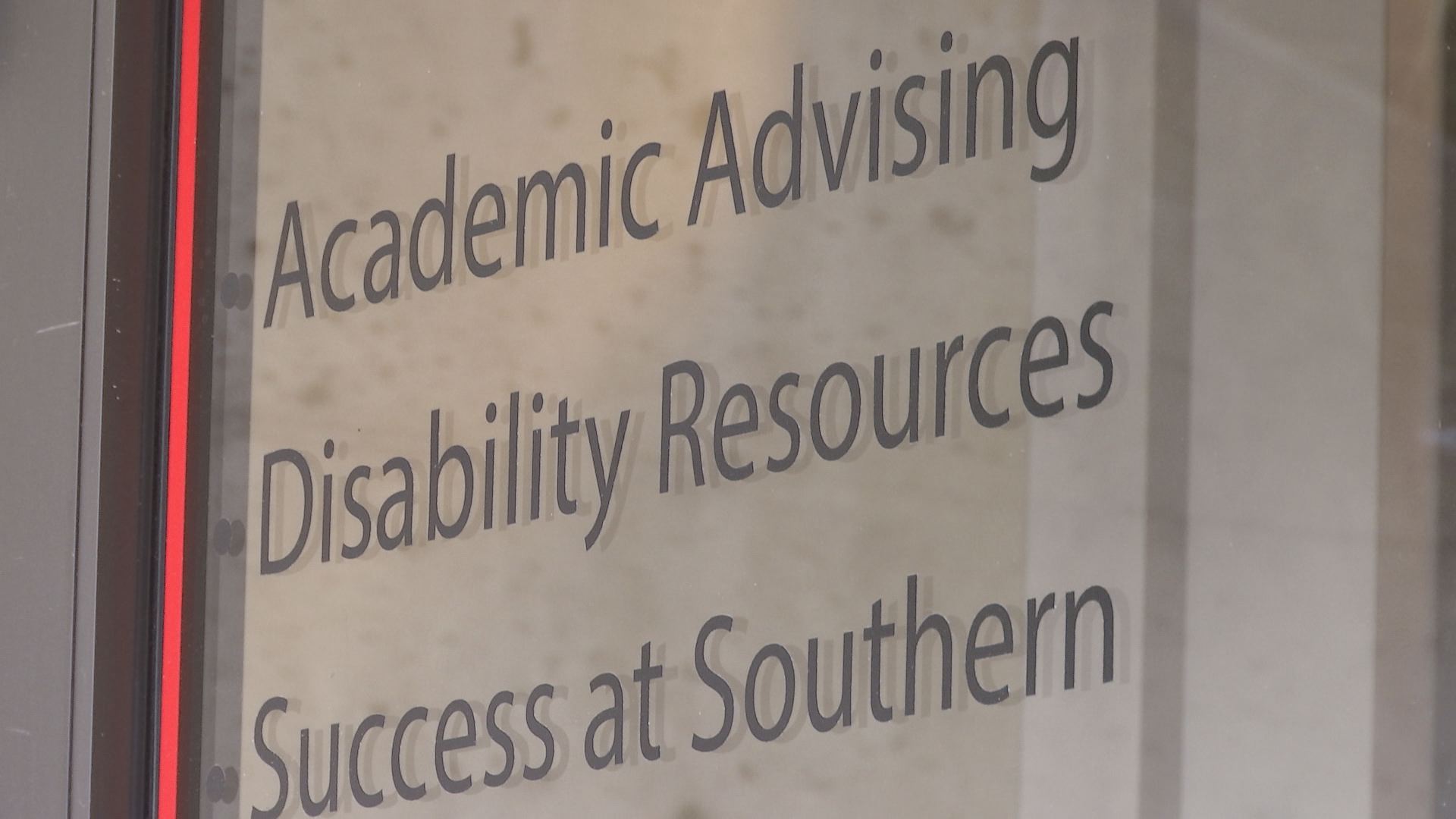 Lawsuit against SOU; claims of violations of disability act 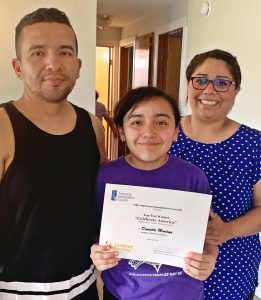 MEDFORD, Ore. — A Rogue Valley 5th grader is celebrating after being selected as a finalist in a statewide writing contest.

Daniella Montoya is a student at Kids Unlimited Academy.

The organization said 17 of its students participated in the contest coordinated by the Oregon chapter of the American Immigration Lawyers Association.

The topic was ‘what does it mean to be a welcoming nation?’ to which Montoya wrote it should support and accept people who are immigrants.

She referenced her own family who moved from El Salvador to Texas in the late 20th century.

Due to covid-19 concerns, a Portland celebration to honor Montoya and other finalists was cancelled.