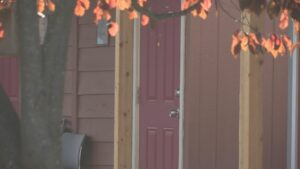 ROSEBURG, Ore. — The city of Roseburg is looking to Jackson County to help with its homeless problem.

It will be adopting a model developed by local non-profit, Rogue Retreat.

City officials say the plan is to do something similar there.

“We know it’s going to take time because you don’t just build a Hope Village overnight, but we’re hoping to get enough interest in the community from some of these non profit organizations to step up and say they’re willing to take that project on,” said Amy Sowa, city recorder for city of Roseburg.

Rogue Retreat tells NBC5 News it’s humbled the city of Roseburg is looking at their models as a solution.