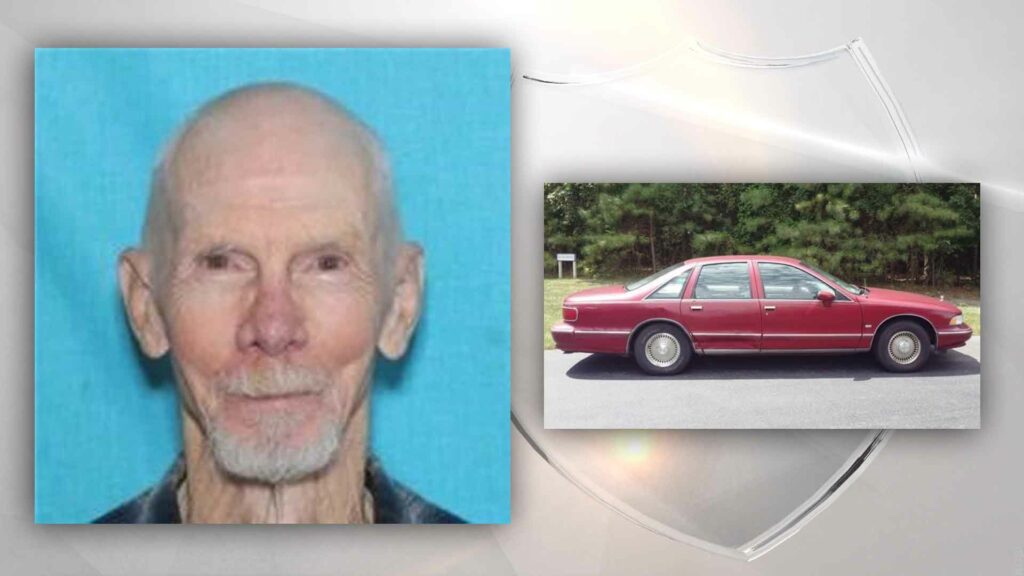 ROSEBURG, Ore. – The Roseburg Police Department is asking for the public’s help to find a missing man who could be in danger.

Police said back on January 19th around 5:00 p.m. 78-year-old David Lindsley left his home in Roseburg and never returned.

He was driving a red Chevy Caprice.

Members of Lindsley’s family have not seen or heard from him in weeks now.

If you know anything about his whereabouts give the Roseburg Police Department a call.