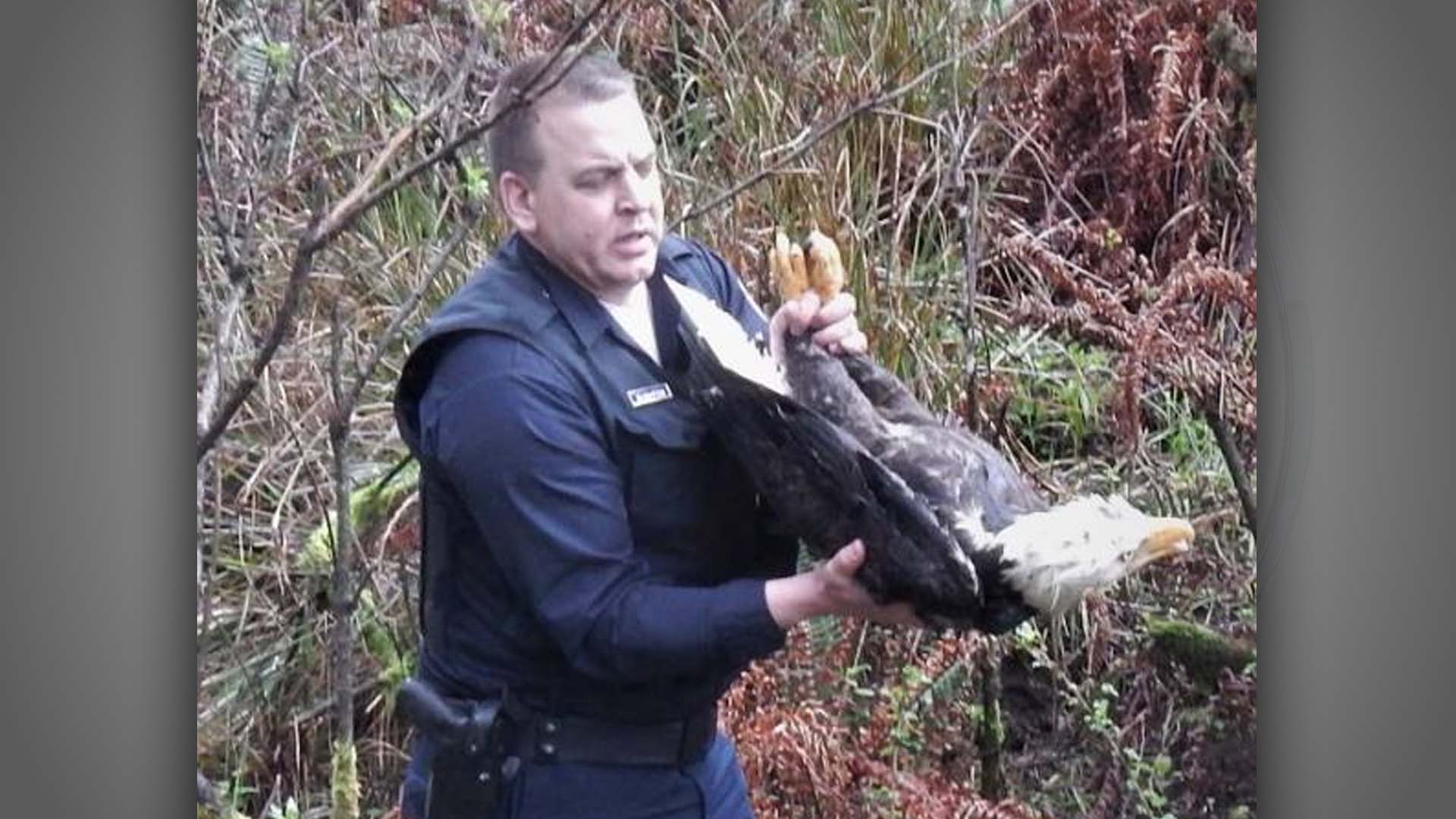 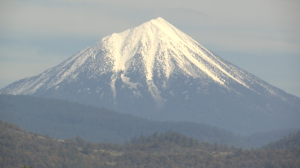 WHITE CITY, Ore. — Being unprepared for the region’s highest peaks can have life threatening consequences.

Every year, the Jackson County Sheriff’s Office says they rescue hikers on Mount McLoughlin,varying from roughly a half a dozen rescue missions to as much as 22 in one season.

Sgt. Shawn Richards says it’s always the same thing that confuses people, an optical illusion at the top of the peak.

“You look down and the trail comes up the ridge back or the razor back and if you look down there’s a bunch of scree fields and it looks like if you go down the scree field and just hang to the left, you’ll end up back on the trail,” he said.

But that’s not the case.

Sgt. Richards says you actually end up 2 to 3 drainages away from the trail, which leaves hikers lost amid dense forest and lava flows.

Over the last week, they’ve had 3 rescue missions to the mountain.

Sgt. Richards says you need to come prepared and make sure to stay on the razorback when you leave the tree line.