Medford, Ore. – A semi-truck carrying a load of pineapples tipped over alongside Interstate 5 on Tuesday morning.

Oregon State Police say that the semi-truck was bound for Harry & David in Medford when it tipped over on the Exit 30 southbound on-ramp from westbound Highway 62. The accident did not block any lanes of I-5.

According to OSP, nobody was injured, and no citations have been issued.

The Oregon Department of Transportation is advising that drivers use caution in the area as salvage crews will be actively unloading the cargo of the truck for the next few hours. 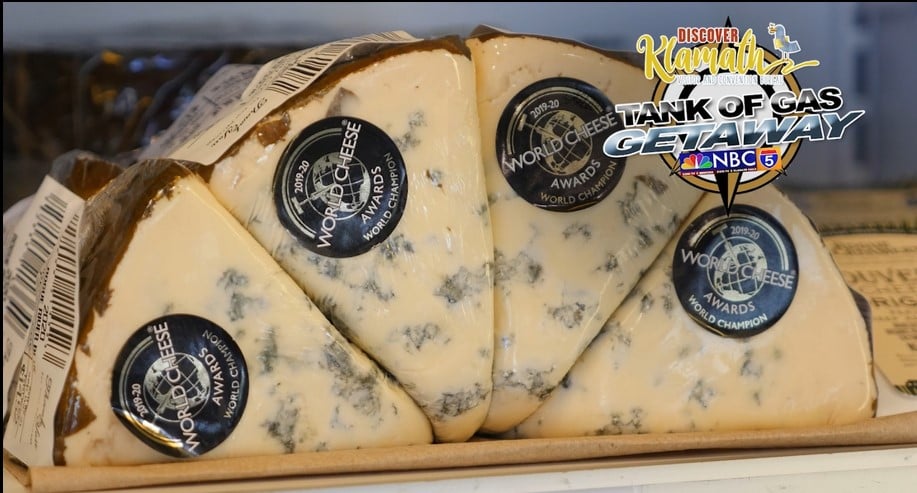