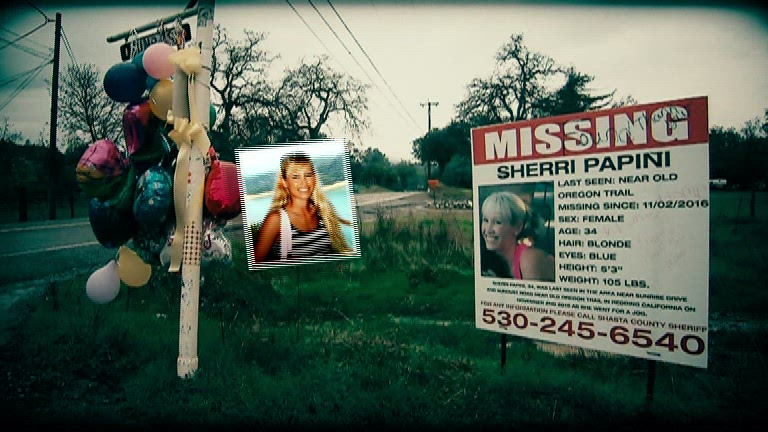 REDDING, Calif. – It was a story that felt almost too bizarre to believe. A young mother, Sherri Papini, was seemingly kidnapped in broad daylight at gunpoint by two strange women, held for over three weeks, then—still in chains—mysteriously released right before Thanksgiving dinner.

At the time, her husband only spoke to ABC, telling them she was tortured. Keith Papini stated, “The bruises were just intense. The bumps from, you know, being hit and kicked and whatever else.”

But now, Sherri Papini reportedly admitted she made the whole thing up, convincing an ex-boyfriend to take her to Southern California. And, according to the criminal complaint, her ex-boyfriend said those injuries came from hitting herself to create bruises and burning herself on her arms, at one point even allegedly asking her ex to give her a bruise by slapping a hockey puck at her, telling him “bank a puck off my leg,” then telling him to go to Hobby Lobby to buy a wood-burning tool and brand her. Which he, did telling investigators Papini never really “complained about the pain.”

Investigators say the ex-boyfriend went along with Papini’s requests because she convinced him she was being abused by her husband and thought he was helping a friend and drove her back to Northern California when she said she wanted to go home because she missed her kids.

Investigators said when they spoke to others who knew Papini, they found a history of lies and deceit.

Since her disappearance, she allegedly collected around $50,000 in a GoFundMe set up in her name. And another $30,000 from a California victims fund.

Investigators said when she was confronted with phone records, evidence, and her ex-boyfriend’s confession she continued to stick to her story about being kidnapped.

That was until she was arrested and put behind bars for allegedly lying to investigators and committing fraud.

This week, the Redding mom agreed to plead guilty to those charges. Her next court date has not yet been scheduled.