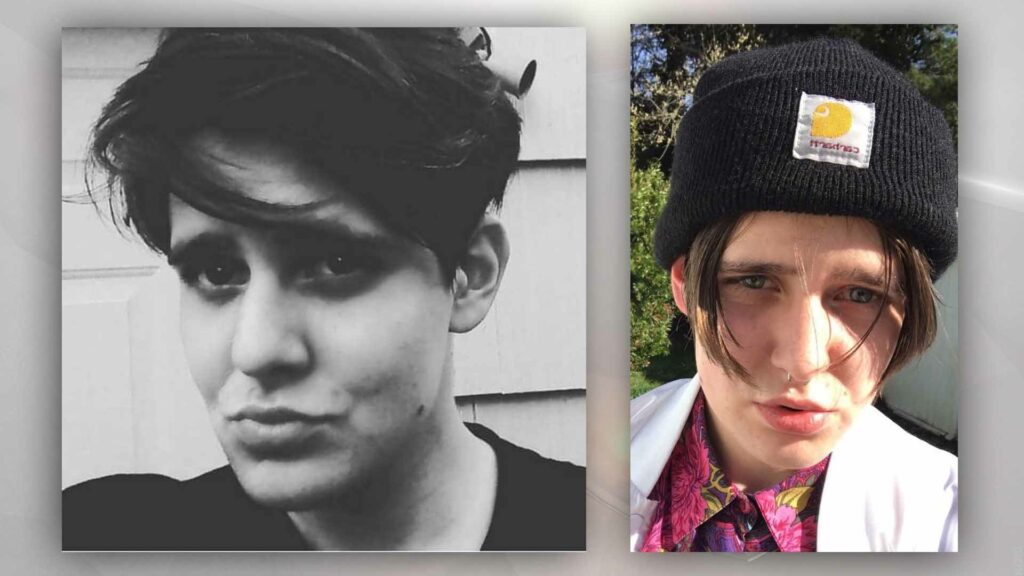 SMITH RIVER, Calif. – Investigators in Northern California said there may be new evidence in a nearly four-year-old missing person case.

The Del Norte County Sheriff’s Office said Max Phillip Greenfield was last seen leaving the Lucky 7 Casino in Smith River in March of 2018. He has not been seen or heard from since.

According to the sheriff’s office, investigators have new information and are examining new potential evidence in the case.

“DNSO investigators will be conducting interviews and processing the evidence in the coming weeks, and we anticipate significant progress in the investigation,” the sheriff’s office said. “It is hoped that this case can be brought to a conclusion soon.”

DNSO did not specify what type of evidence they have.

If you have any information about Greenfield’s disappearance, call 707-464-4194 or submit an anonymous tip at https://www.co.del-norte.ca.us/departments/Sheriff