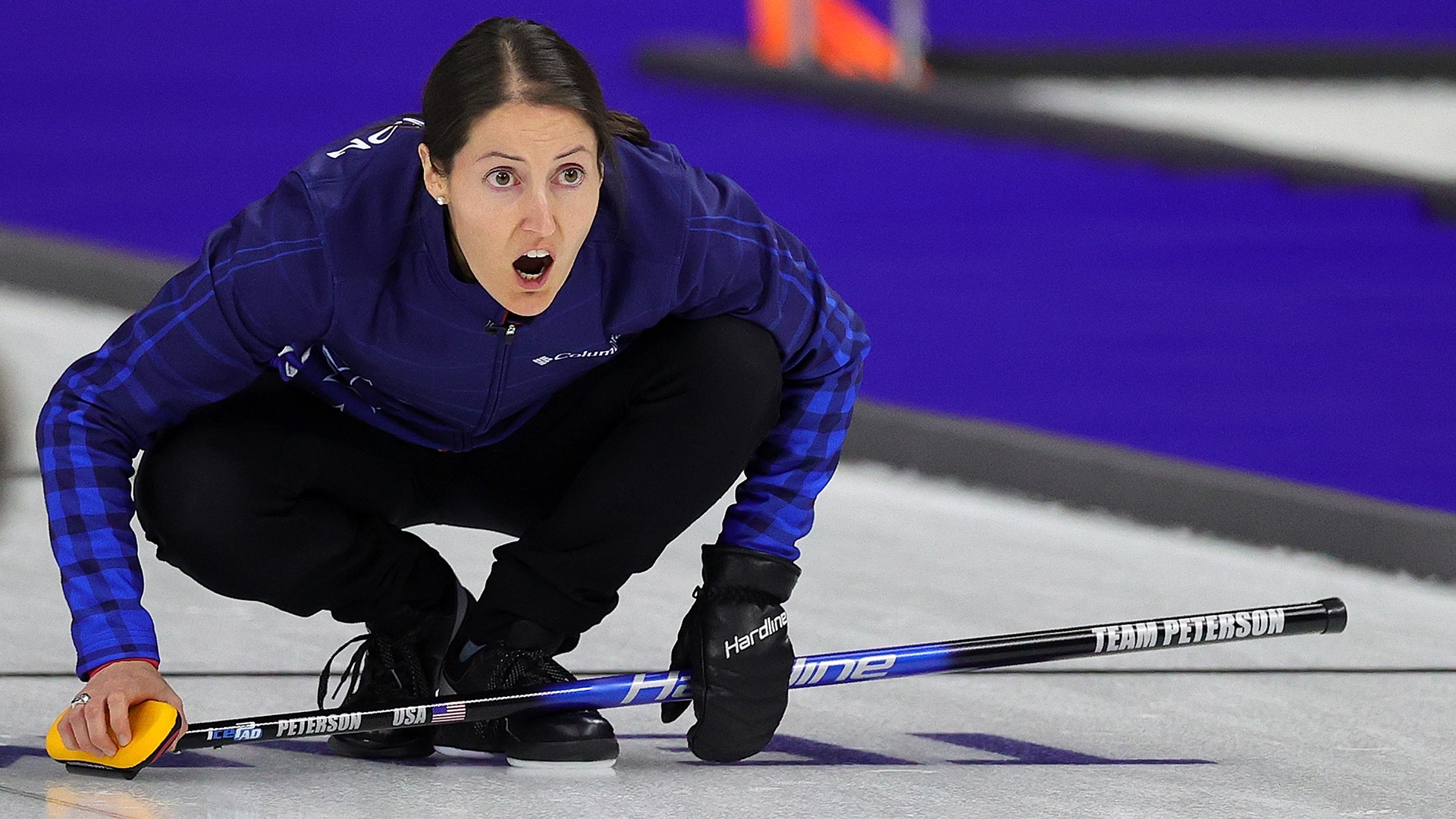 Tabitha Peterson is set to embark on her second Olympic journey with the U.S. women’s curling team. After serving as the squad’s third in PyeongChang, Peterson is now taking over for Nina Roth as the team’s skip.

Peterson has earned a ton of success through the years as a curler. She and her team earned bronze at the 2021 World Women’s Championship in Calgary, and she’s also earned a pair of gold medals at the United States Women’s Curling Championship, most recently in 2020.

While Peterson is known primarily as a curler, she also works as a pharmacist in Eagan, Minnesota.

As part of our preparation for the 2022 Winter Games, NBC Olympics sent questionnaires to multiple athletes to learn more about their lives both inside and outside of sports. Here’s what we found out about Peterson:

Tell us about your family.

My dad’s name is Sheldon Peterson and my mother Gaye Skelly-Peterson. My dad is a retired dentist and my mother a retired dental hygienist. My older brother Trent Peterson is a nurse currently in school to become a nurse anesthetist. He is also a former pro-golfer and still competes at high level amateur events. My sister (my teammate) Tara Peterson is a dentist and a curler like me!

Where does your family come from?

My mother’s side is from Canada and before that Scotland. My father’s side mostly Norwegian and Swedish.

How influential were your parents in your athletic career?

Sports have always been a large part of our family. My parents grew up playing sports so they got the three kids exposed to almost every sport possible when we were young. Also, my father was a diver for the University of Minnesota. I think their belief was that sports keep kids out of trouble and build character. So growing up they signed us up for soccer, swimming, golf, skiing, softball, track, gymnastics, etc. to name a few. Then as we grew older, we picked our favorites. We weren’t introduced to curling until 2000, but it took until around 2005 for me and my sister to gravitate toward it.

What is your job? Why do you do it?

I work as a retail pharmacist at CVS/Pharmacy. I am part-time to make time for training and competing. Balancing it all is difficult at times, but I find the busier I am, the more I accomplish and my motivations stay high.

Do you have any pets?

Lou is my German Shepherd. She is a spit fire with a ton of personality.

I am not an early riser, I am a night owl. So my typical day is waking up at about 7:30 am, going to the Training HAUS around 9:30, then to the ice to practice around 11:30. Then I go to work from 1-9. Every day is different as my work schedule is so random, but this is a pretty typical day. Other days ill work a 12-hour shift and nothing else, others I don’t work at all so I can train and practice for longer.

How much time do you train? How much do you sleep?

I try to get 7-8 hours of sleep per night. If I could, I would probably sleep for 10 hours, but I have things to do! Off-ice training 4-6 hours per week with trainer and 2-3 hours by myself. On-ice training depends on competition schedule and travel but if I am home, 3-4 hours practice and 4 hours of league.

I try to do a lot of meal prepping because sometimes there are 7 plus days in a row where I am hardly home, so if I don’t stay organized and have a meal planned, I either don’t eat, or I eat not as healthy. A typical meal is a spinach salad with veggies, nuts, cheese, and chicken.

Junior curling at the Saint Paul Curling Club. I was about 10 years old. For me at that age it was all about friends, so once I found some friends and formed a team, I was all in.

Earliest memory of watching the Olympics?

I loved watching the young ladies compete in gymnastics, and I was a gymnast as a young girl, so I always thought I’d go to the Olympics as a gymnast.

Becca Hamilton because she is funny and goofy and also a very intense competitor. We call her the heartbeat of the team because her humor and personality keep us going in tough moments.

Advice you’d give a young player?