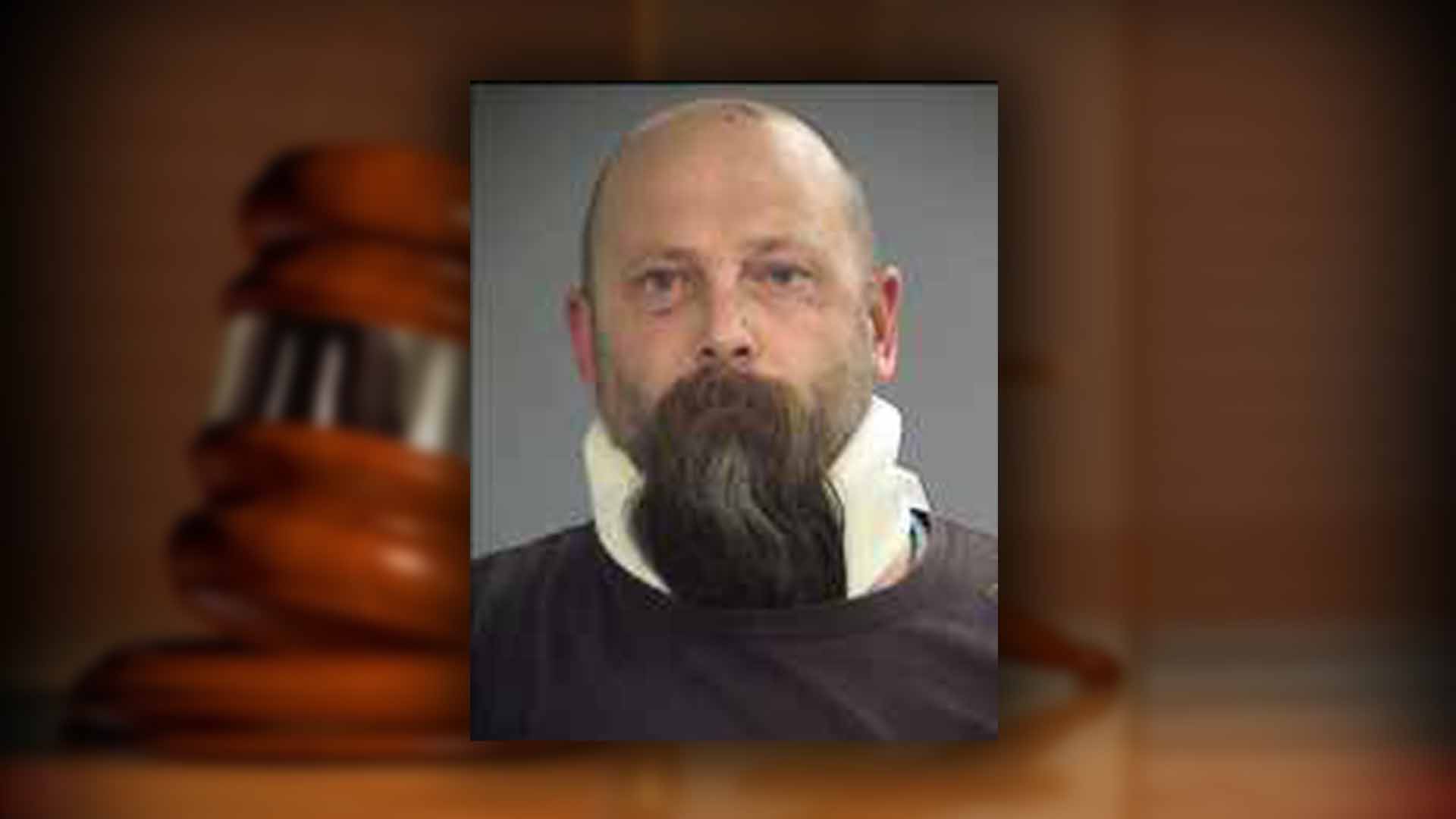 MEDFORD, Ore.– The 11th annual Singler Open Basketball Tournament came to a close this weekend but the competition remained fierce to the very end.

Kyle Singler, an NBA player and South Medford High alumni, started the tournament as a senior project in high school.

He attended this year’s tournament to meet with the players and watch what his project had become. For the players in the tournament, it was a great way to spend a weekend, especially for those that won the championships in their bracket.

About 200 teams from Oregon and Northern California participated in the tournament.