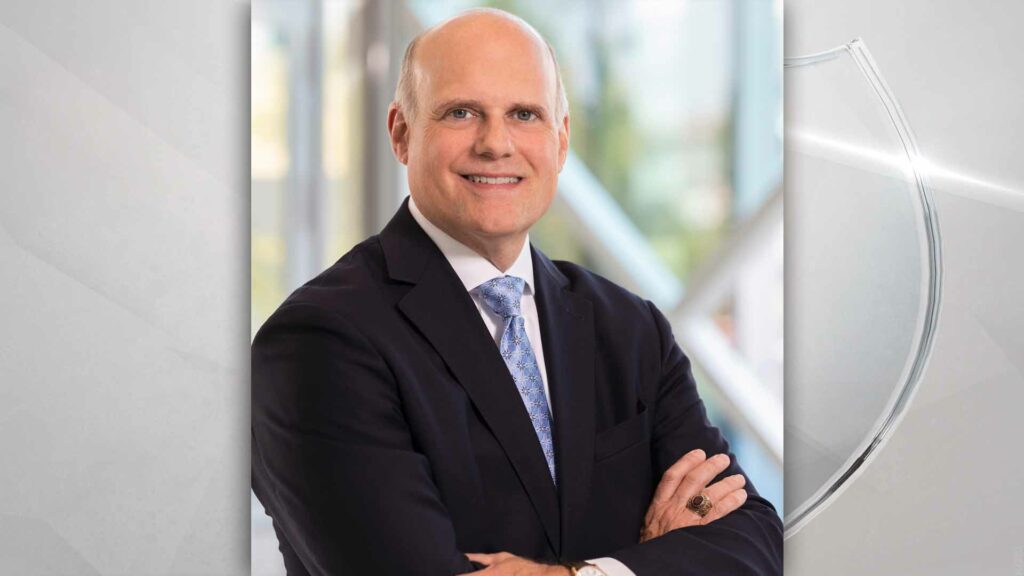 “David’s selection follows a months-long search by a nationally recognized search firm and extensive interviews by the Sky Lakes board,” said Sky Lakes. “He has an established record of operational excellence and strategic improvements that we believe aligns with our vision for Sky Lakes and for the community we serve.”

Stewart, who officially retired from the medical center on January 1, 2022, will remain in a support position for the rest of the year to ensure a smooth transition to new leadership.