The Canadian pairing of Melissa Humana-Paredes and Sarah Pavan got off to a solid start in the Olympic women’s beach volleyball tournament.

Ranked No. 1 in the world in women’s beach volleyball, Humana-Paredes and Pavan took down the Netherlands’ Stam/Schoon to earn their first victory at the Tokyo Olympics.

After winning the first set by a score of 21-16, the Canadians kept up their strong play and took the second set 21-14 to win the match.

While Humana-Paredes and Pavan were in control for most of the match, Stam and Schoon did show some strong efforts to keep things interesting. In the second set, Stam and Schoon made a pair of impressive digs to keep play alive before Stam managed to stuff a Canadian attempt at the net to earn a point.

In the end, though, Humana-Paredes and Pavan earned the 2-0 victory and move on to face the German pairing of Sude/Borger Sunday night. Stam and Schoon will face Switzerland’s Verge-Depre, A./Heidrich Monday morning. 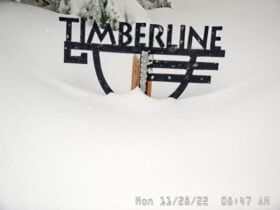 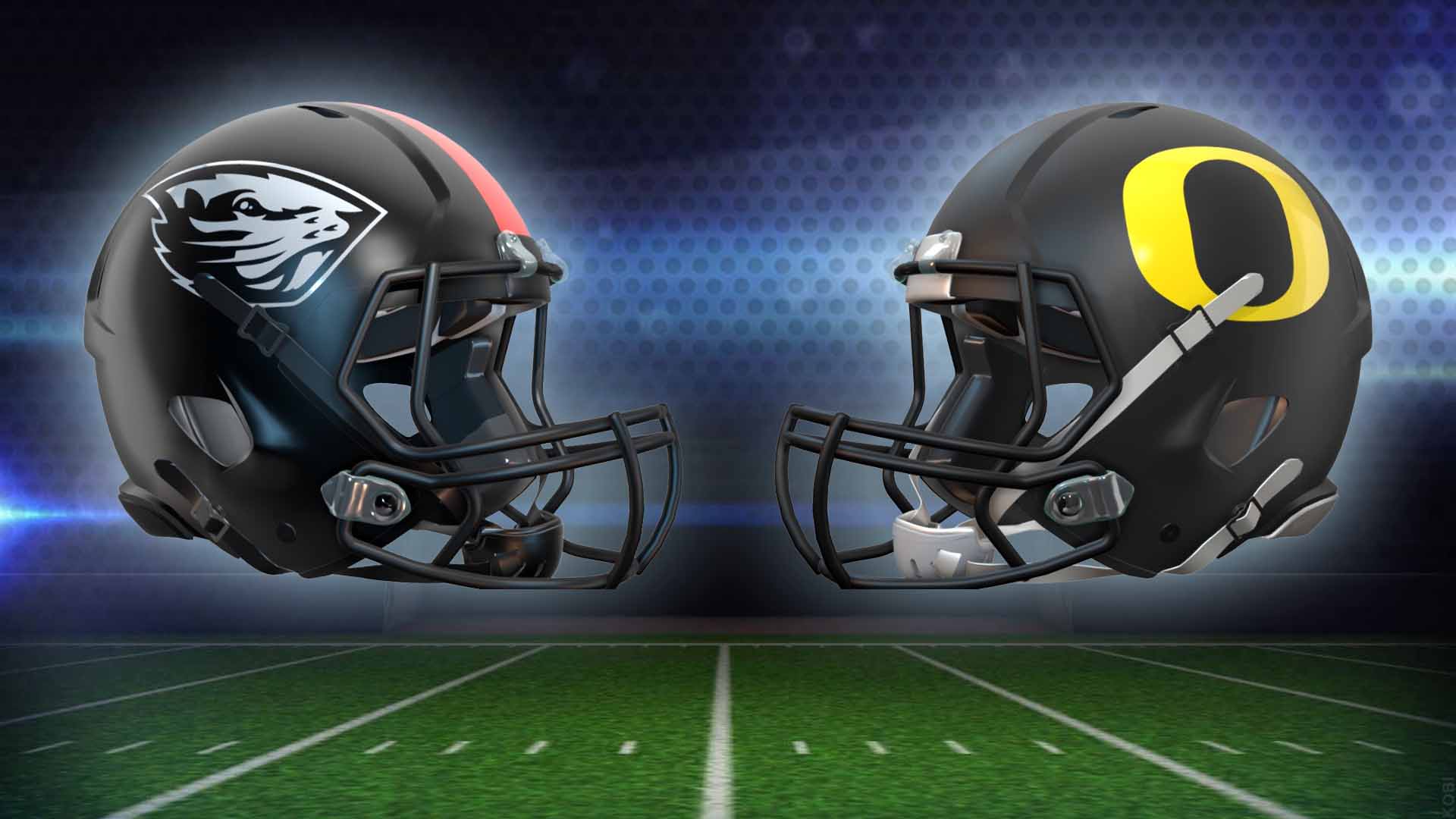 OSU, U of O renew their 128-year-old rivalry this Saturday