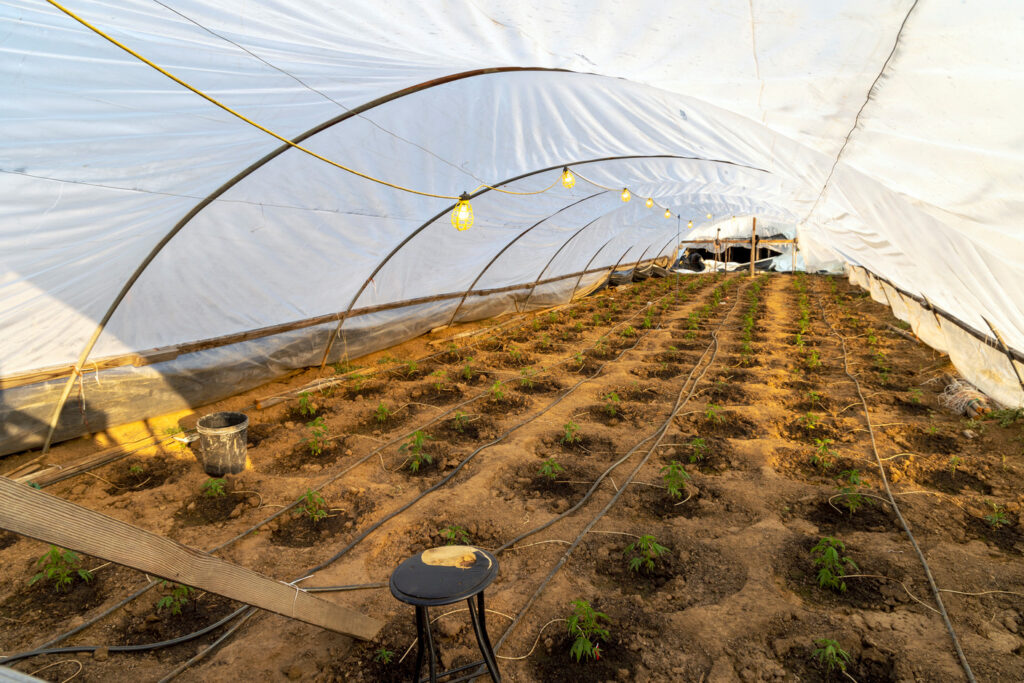 The Jackson County Sheriff’s Office said that an illegal marijuana grow site and processing facility was operating at a property in the 6500 block of Foley Lane between Central Point and Gold Hill.

According to the sheriff’s office, the site was connected to a drug trafficking organization. Due to the elevated threat level, the SWAT team was activated and the property was searched by detectives on the morning of Friday, August 12.

Despite signs posted on the property, there was no licensing for any type of cannabis growing, handling, or processing.

Nearly 30 people at the location were detained, interviewed, and released. One suspect, identified as 29-year-old Erving Emanuell Sandoval of Central Point, was arrested and charged with unlawful possession, manufacture, and delivery of marijuana.

$78,000 in fines were issued due to various county code violations, the sheriff’s office said.

The investigation is reportedly ongoing.