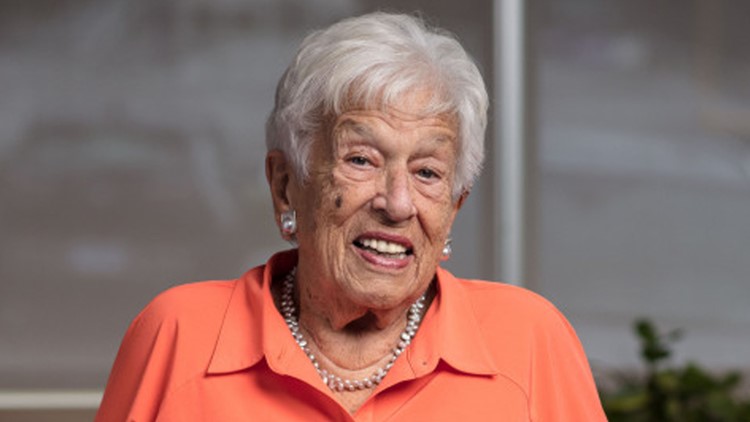 He was the only person in the car.

Mark Steinberg, Woods’ agent, told Golf Digest in a statement that Woods had suffered multiple leg injuries and was undergoing surgery in the hours after the crash.