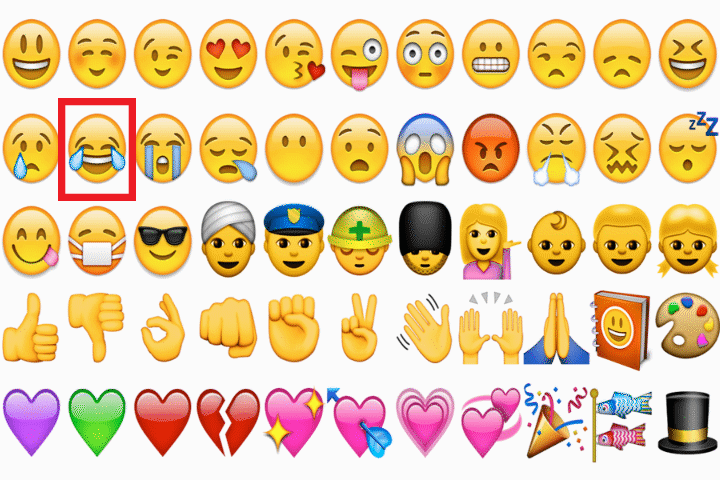 Word of the year 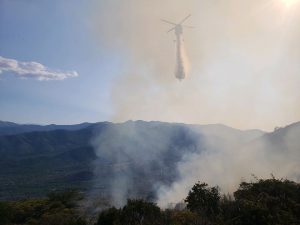 SISKIYOU COUNTY, Calif. — UPDATE as of 7/18/2020 10:47 — The Badger Fire is now a 300 plus acre vegetation fire off Badger Mountain. An evacuation order is in effect for residents on Hakinsville Humbug Rd and roads off Hawinsville Humbug. Another evacuation order is in effect for residents that live on the West side of Hwy 263 north to and including Old Shasta River Rd. Residents living on Hwy 263 from Old Shasta River road to Hudson Rd are under an evacuation warning.

The Cal Fire Siskiyou Unit is on the scene of a 50 plus acre vegetation fire off Badger mountain.

As of 6 P.M. Saturday evening, an evacuation warning has been issued for the Humbug Hawkinsville area.

There is also a second fire burning in the area of Humbug it’s being called the Humbug fire and as of the last update was a five-plus acre vegetation fire.

Neither fire is contained at this point, and both causes are under investigation.

Stay with NBC5 for more information.