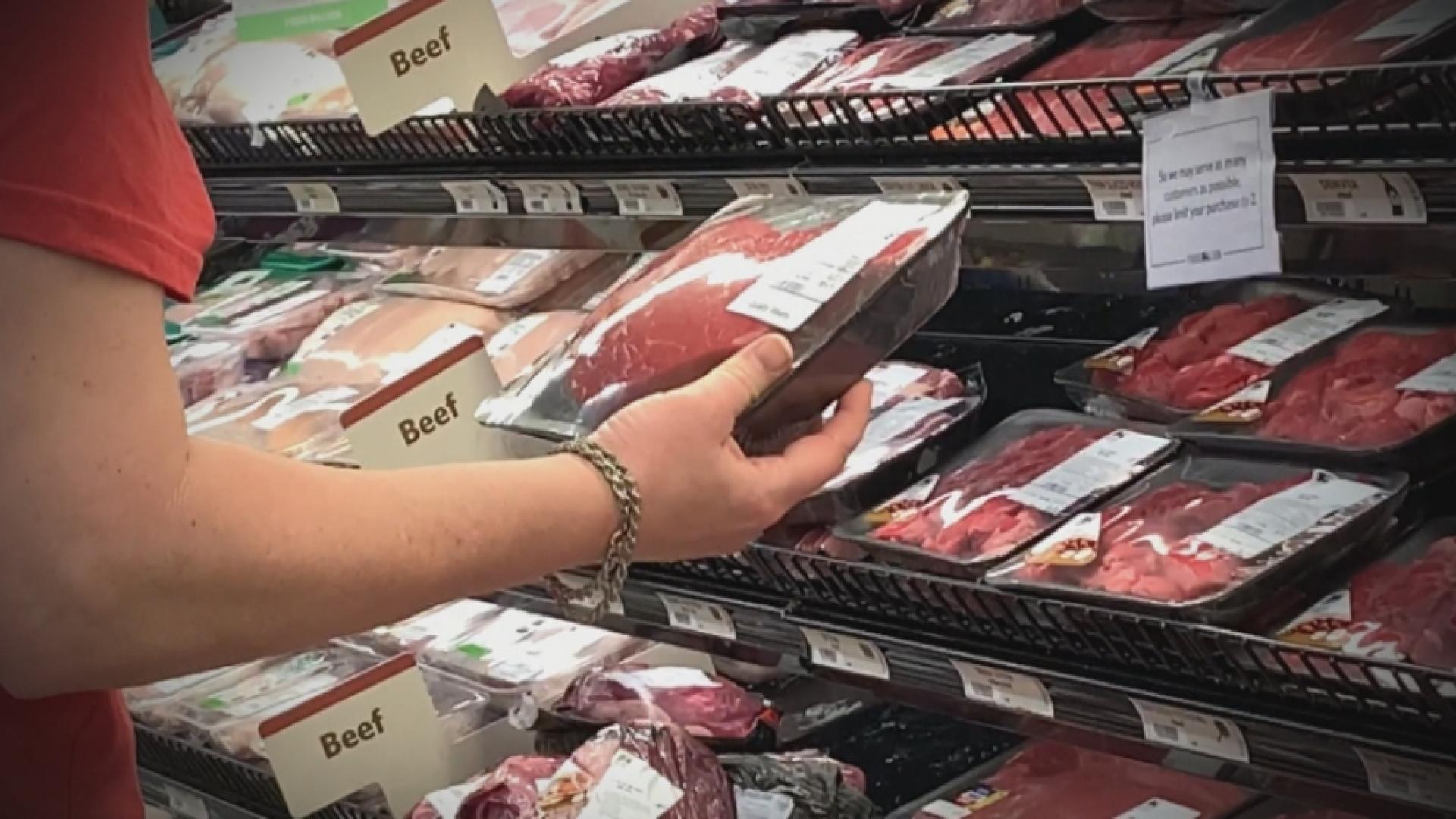 Over $10 million of the funding will go to Jackson County, to clear debris from 328 homes and other structures that were damaged by the Almeda and South Obenchain Fires of 2020. Douglas County is receiving over $2 million of the funding, to remove debris of 65 homes and structures throughout the county that were destroyed by the Archie Creek Fire.

“One common theme in Oregonians’ work toward a full recovery and rebound is the urgent need to cover the often-punishing costs of removing debris from that destruction,” Wyden said.

Senator Merkely adding, “I’m glad that this funding is headed to Marion, Jackson, Lane, Lincoln, and Douglas counties to help support those efforts, and will continue to do all that I can to help Oregonians get back on their feet while also addressing the climate chaos that is causing these catastrophic wildfires in the first place.”