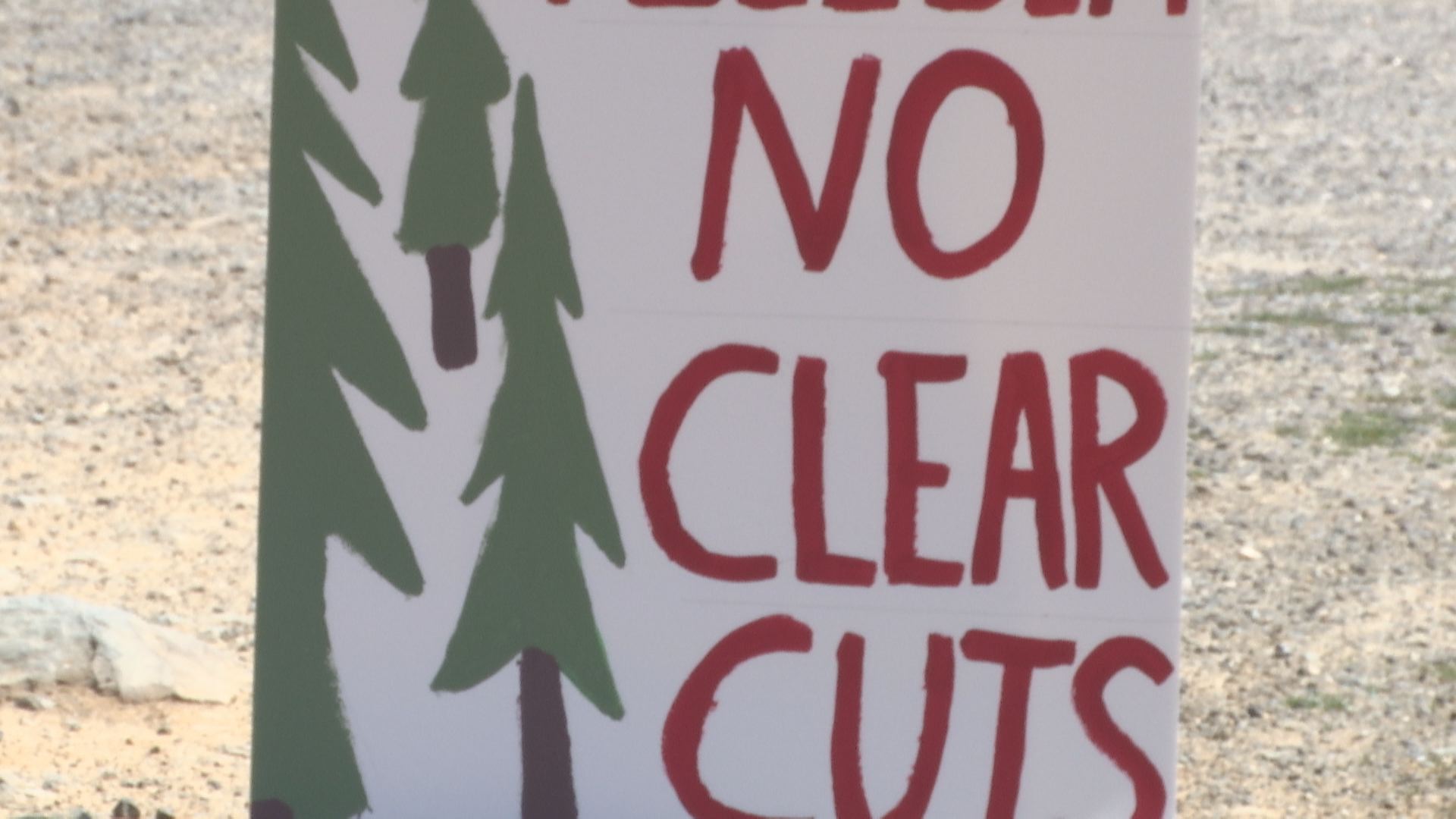 SAN FRANCISCO, Calif. (CNN) – Jack Dorsey is stepping down as CEO of Twitter.

In a statement, he said he is leaving because the company is ready to move on from its founders.

Dorsey will stay on as a member of Twitter’s board until at least next year.

During Dorsey’s tenure, Twitter posted its first $1 billion quarter and began releasing new features to draw in users. But the social networking site has also faced scrutiny over misinformation and content moderation.

With the news of Dorsey’s departure, shares of Twitter jumped 10% in pre-market trading Monday before giving up some of those gains.