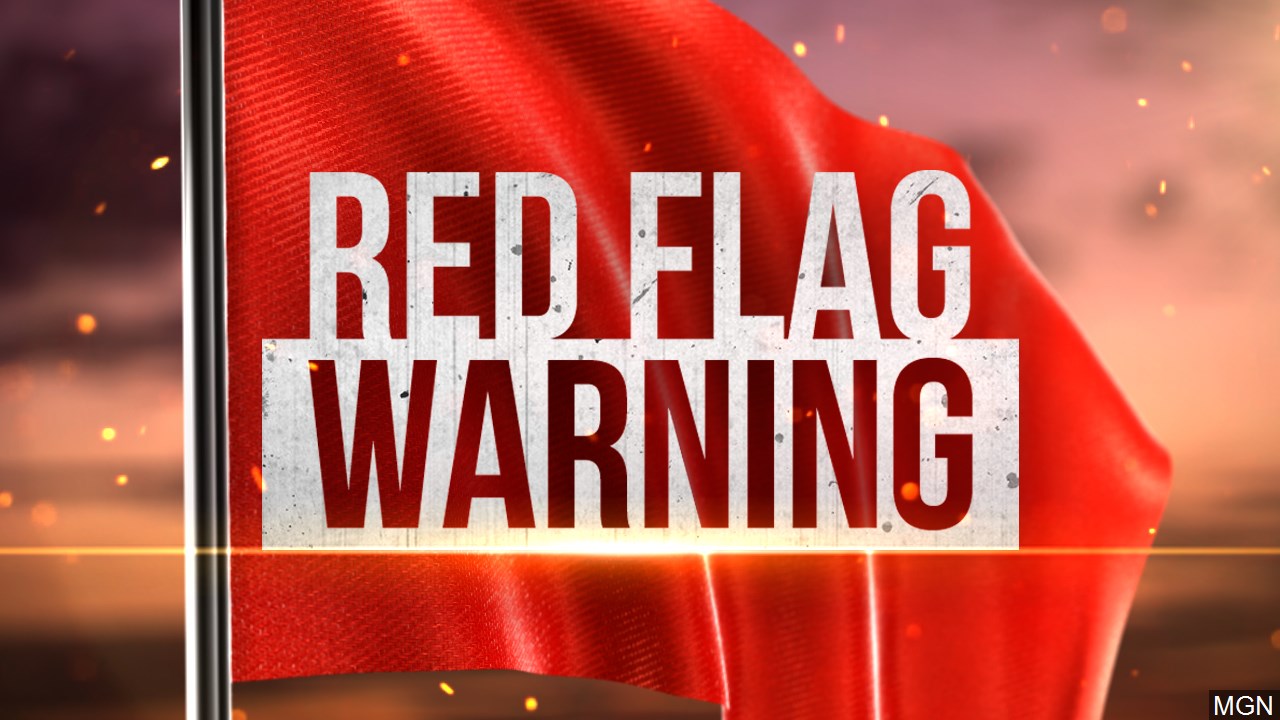 MEDFORD, Ore. – United Airlines is now flying in and out of Medford’s airport twice daily for non-stop flights to Los Angeles. It’s something the airline hasn’t had coming out of the Rogue Valley-International Medford Airport since 9/11. The change officially started April 9, 2018.

United already offers flights to LAX, but they typically have one stop in San Francisco.

Medford isn’t the only Oregon city to see daily service to LAX. Central Oregonian’s now have expanded flight options, as the Redmond Municipal Airport is also included in United’s list.

As of April 9, round-trip tickets from MFR to LAX offered during the month of May have an average price of about $258, according to United’s website.