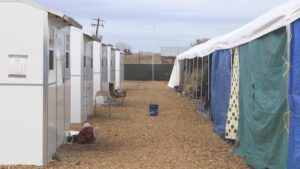 MEDFORD, Ore.— The urban campground in Medford is getting $1,000,000 from the city to fund a permanent location.

The grant comes from the American Rescue Plan Act. During the 2021 legislative session, individual legislators were allocated funds from the over $2.5 billion in federal ARPA fund the state of Oregon received. Senator Jeff Golden decided to allocate his $1,000,000 to the city of Medford to help progress the Urban Campground.

Right now, the city of Medford leases the space where the current urban campground is located.  Medford’s deputy city manager says a permanent location will allow them to build brick and mortar facilities.

“We would have maybe more amenities like brick and mortar bathrooms and showers, or maybe we would have a kitchen trailer,” Kelly Madding, Deputy City Manager, said. “Maybe we would have other things that would provide those services to the people that are camping there.”

Madding says they are still in the early stages of the process, and their first step is to find a location they can use. 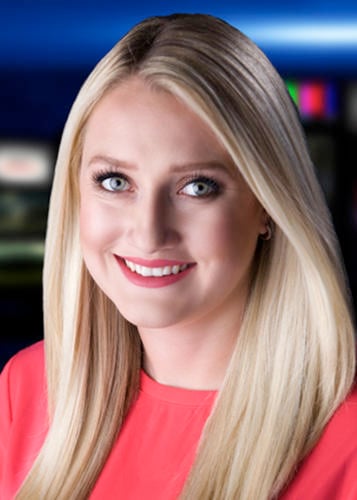