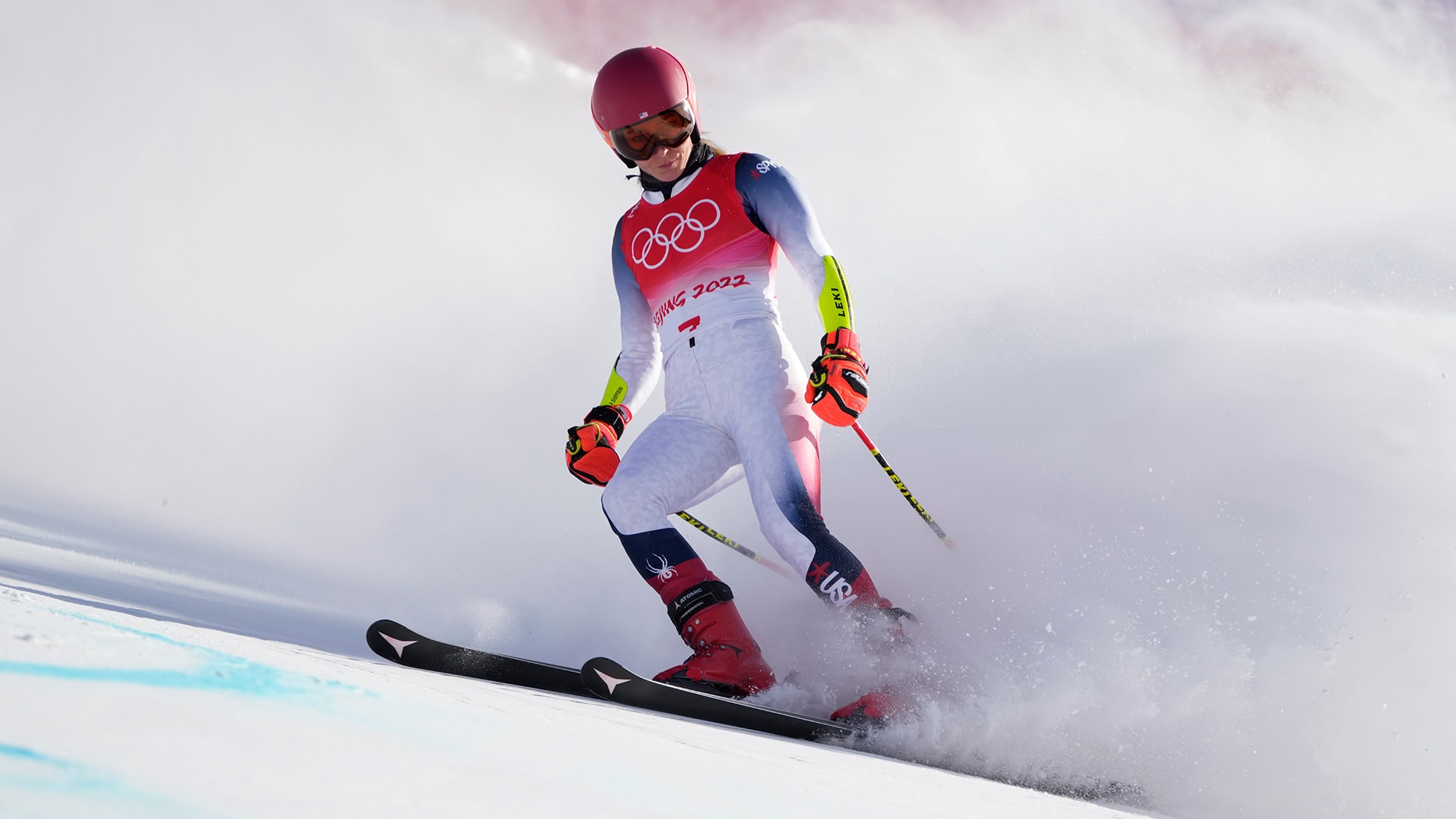 Relive the best moments and most compelling storylines of Alpine skiing at the 2022 Winter Olympics. – Credit: Imagn

Sometimes, the key to making Winter Olympics history is just that simple. So it was for Switzerland’s Alpine ski racers at the 2022 Games, who followed their delightfully straightforward blueprint to five gold medals in Beijing. Never before has a nation combined for as many Alpine skiing victories at a single Winter Games. But the historic Swiss success made up just one piece of a dramatic, quirky and unforgettable Alpine skiing program that spanned 11 events at the Beijing Games.

There was the setting: The Yanqing Alpine Skiing Center, a striking and mystifying speck of perfect white, assembled by humans inside a mountainous desert that hardly ever sees snow. Until it did, during these very Games, when a blizzard dumped half of the region’s yearly snowfall average onto the men’s giant slalom competition. Its speed and technical courses, known affectionately as the The Rock and the Ice River, challenged all and terrorized most.

There was the comeback story that defied medical logic, when Italy’s Sofia Goggia returned from a partially torn ACL suffered three weeks earlier to not only take part in the women’s downhill, but win the silver medal.

There was the Cochran family. Mother Barbara, a slalom gold medalist 50 years prior, watching from the living room of her Vermont home as her son, Ryan Cochran-Siegle, added his own silver medal to the family legacy.

And then there was Mikaela Shiffrin, the best and most famous ski racer in the world, who had a very different Games that she or anyone else expected, but still emerged as a champion and role model.

Relive all the best moments of Alpine skiing at the 2022 Winter Olympics below, complete with highlights from the action.