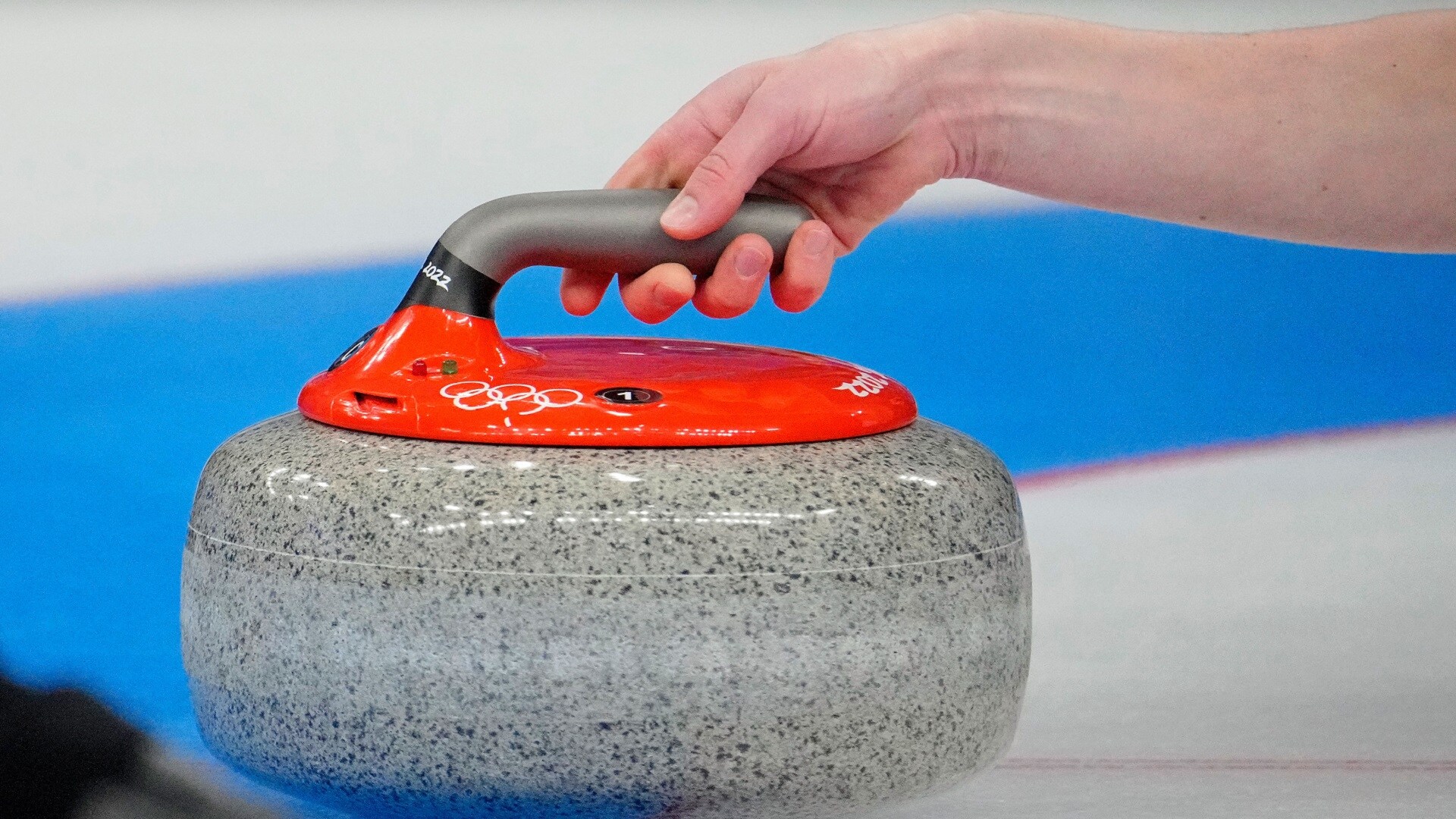 Sweden remains at the top of the men’s curling standings, while Team USA has work to do to move up into a semifinal spot with three games remaining on its schedule.

Team USA’s win over China on Sunday snapped a 2-game losing streak for John Shuster’s squad, but wasn’t enough to move the them up the leaderboard. At 3-3, the U.S. is currently sixth in the standings, with the top four teams moving on to the tournament semifinals.

One good aspect of the schedule for Team USA is their final three games in which they’ll play Switzerland, one of the teams currently tied for third, and Italy and Denmark, the two teams at the bottom of the overall standings.

Sweden is the only unbeaten squad left in round robin play, sitting at 5-0.

Great Britain, the team that finished second to Sweden at the most recent world championships, is second in the Olympic standings at 4-1.

Canada, the team from the Russian Olympic Committee, and Switzerland are all tied for third at 3-2 each.

Men’s curling play will resume for Session 8 of play at 1:05 a.m. ET Monday. In the session, Canada will play Italy, Denmark will face Norway, ROC will take on Sweden, and Switzerland will compete against Great Britain.