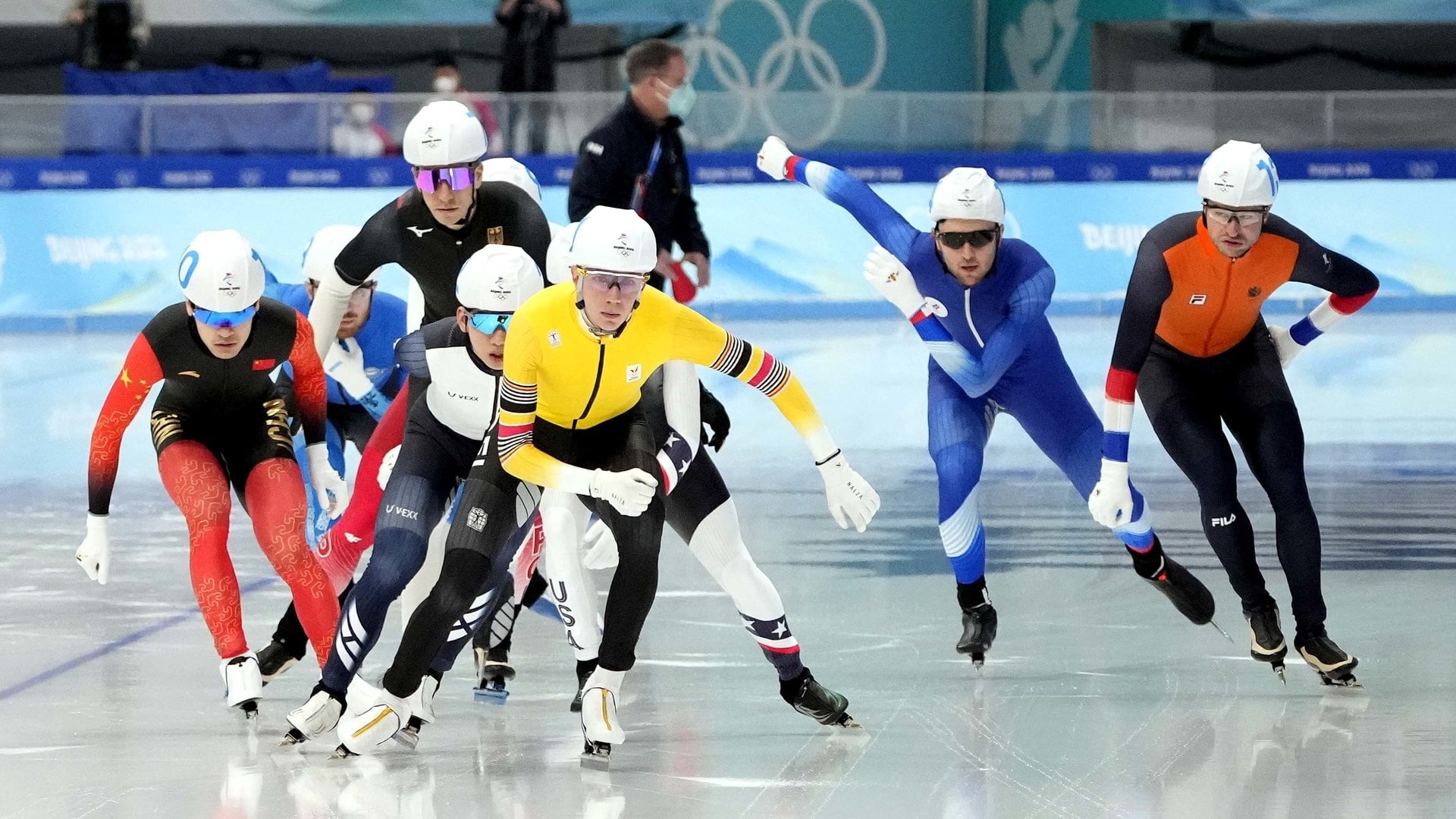 He set the peloton’s pace for most of the race and was in second place going into the final turn. He sprinted on the outside to capture the lead less than three seconds before crossing the finish line.

“I had a feeling no one else wanted to do the work, I had to lead the pack,” Swings said. “Eventually I had the sprint and was able to get it done.”

Belgium’s last gold medal at the Winter Olympics came in figure skating 74 years ago. Swings earned the first podium finish for Belgium since 1998 at the 2018 Games, finishing second in the mass start.

Swings now has the second Winter Olympic win in his country’s history.

“That silver medal in PyeongChang was already incredible because I think it was about 20 years ago since we had won a medal,” Swings said. “Now a gold medal following up on that silver is historical. It’s unbelievable. I’m looking forward to getting home with my family and friends.”

The final stretch was as close as it comes with the difference between first and fourth place at 0.09 seconds.

Joey Mantia of the United States wound up with the first spot off the podium after a photo finish with bronze medalist Lee Seung-Hoon of South Korea. Lee grabbed third place by the tip of his skate, 0.001 seconds ahead of the American.

Mantia tripped on the final turn, which threw him off slightly. He battled back into the race and said afterward that he believed he was held back at the finish. There was contact between multiple skaters over the final few dozen meters.

“I don’t know how I feel,” Mantia said. “I hope they do something about that call at the end. I felt like I was cheated. Maybe I’m biased about that, but I felt (Lee’s) hand was on my arm, pulling me back.”

The 36-year-old fought through back issues to contend on Saturday. He previously raced in the men’s 1500m and team pursuit, finishing sixth and third in those events, respectively. He missed the men’s 1000m to rest his back for the mass start.

Ian Quinn, the second American in the competition, was unable to advance past the semifinal. He did not attempt to grab sprint points, betting on himself to finish high enough to move on automatically. The decision backfired as he finished in eighth place and slid to 13th of 15 skaters after points were added up.

Sven Kramer competed in his final career Olympic race for the Netherlands. The 35-year-old will retire with the most speed skating Olympic medals by a man in the sport’s long history, earning nine since 2006. He collected multiple medals at each of the last four Winter Olympics but leaves the 2022 Games emptyhanded.

He reached the final on Saturday and finished 16th.