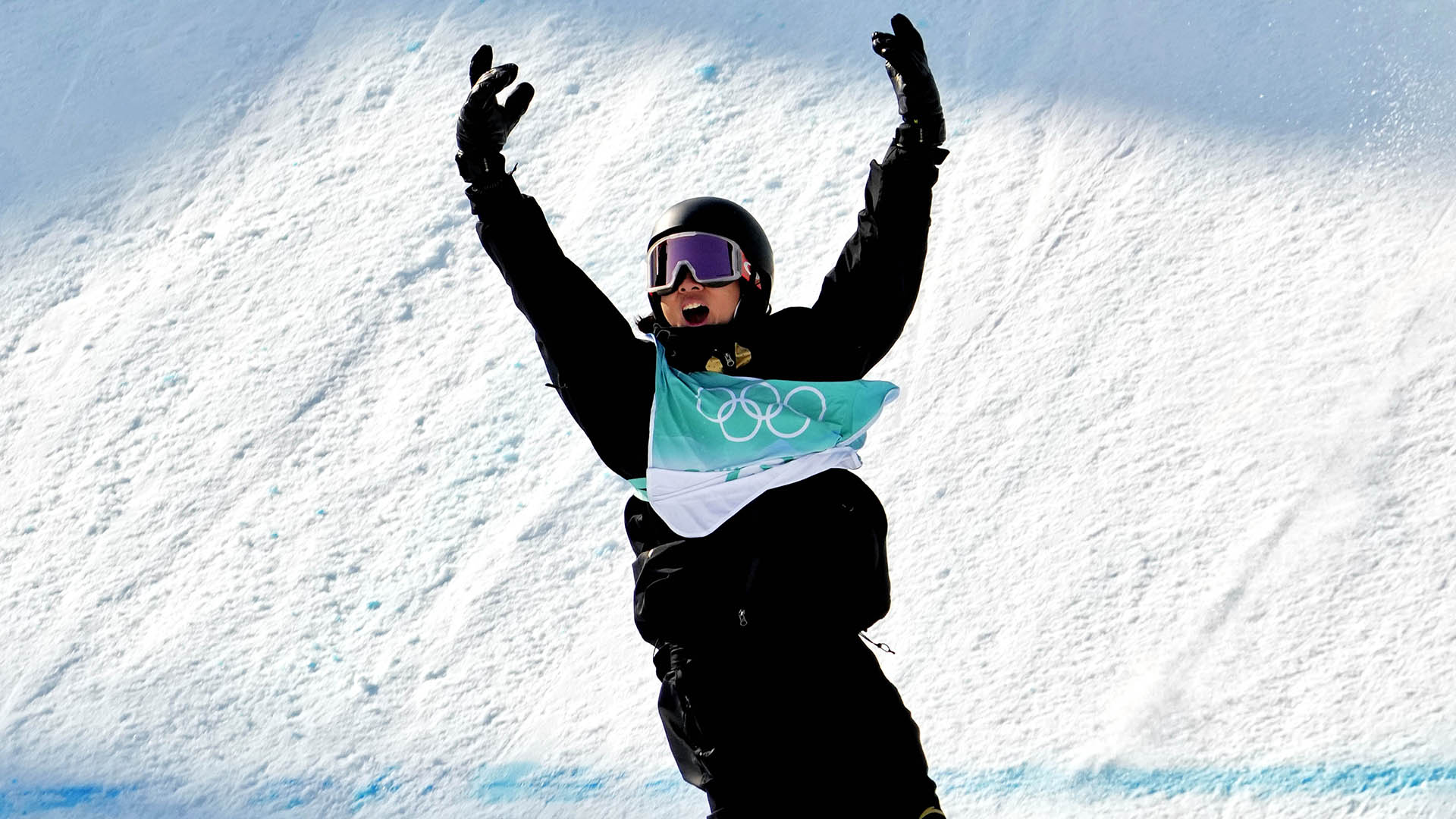 Days shy of his 18th birthday, Su Yiming of China followed up last week’s silver in slopestyle by earning another Olympic medal Tuesday, landing a pair of 1800s on his first two runs to strike gold in men’s snowboard big air.

The first Chinese snowboarder to win a men’s event at the Games stomped a frontside 1800 tailgrab on his first run for a score of 89.50, then went absolutely enormous on Run 2 with a backside triple cork 1800 for a 93.00. His combined winning total of 182.50 was nearly 11 points higher than the next-closest competitor.

Norwegian Mons Roisland, the 2021 world bronze medalist, hit 8.85 and 8.64 meters on his two best jumps for silver, and Canada’s Max Parrot, runner-up at the most recent X Games and world championships, fought back to take bronze eight days after capturing gold in slopestyle.

Americans Red Gerard and Chris Corning placed fifth and seventh, respectively. Gerard matched his 2018 finish, landing smooth 1620s that couldn’t quite compete with the field’s best, while Corning put down the first and only quad cork in Olympic competition for a 92.00, the top score among all the final’s first runs.

Su had a chance to throw a 1980 on his victory run but opted to bust out a floaty, stylish 360. Similar to Tuesday’s Olympic final, he won December’s Big Air Steamboat World Cup event in Colorado with a pair of 1800s.